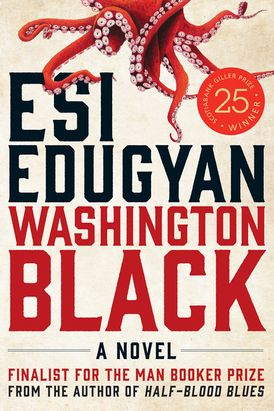 Winner of the 2018 Scotiabank Giller Prize