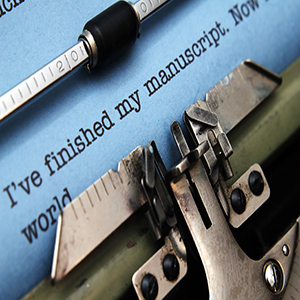 Today, HarperCollins is a broad-based publisher with strengths in literary and commercial fiction, business books, children's books, cookbooks, narrative nonfiction, mystery, romance, reference, pop culture, design, health, wellness, and religious and spiritual books. Headquartered in New York, HarperCollins has publishing groups around the world in the US, UK, Canada, Australia, New Zealand, and India. With nearly 200 years of history, HarperCollins has published some of the world's foremost authors, including winners of the Nobel Prize, the Pulitzer Prize, the National Book Award, the Newbery Medal, and the Caldecott Medal. HarperCollins is consistently at the forefront of innovation, using digital technology to create unique reading experiences and expand the reach of its authors.

HarperCollins Canada publishes a bestselling and award winning list of fiction, narrative non-fiction, practical non-fiction, cookbooks, and children’s books by the best Canadian and international writers. We are proud to publish established and emerging voices for a wide array of Canadian readers.

Regrettably, due to volume, HarperCollins Canada cannot accept unsolicited submissions. Any unsolicited manuscripts, proposals or query letters that we receive will not be returned, and HarperCollins is not responsible for any materials submitted. We recommend that you consult your local bookstore or library for sources that can direct you in locating an appropriate agent and/or publisher.

We wish you all the best with your project and hope that our paths will cross in the future.