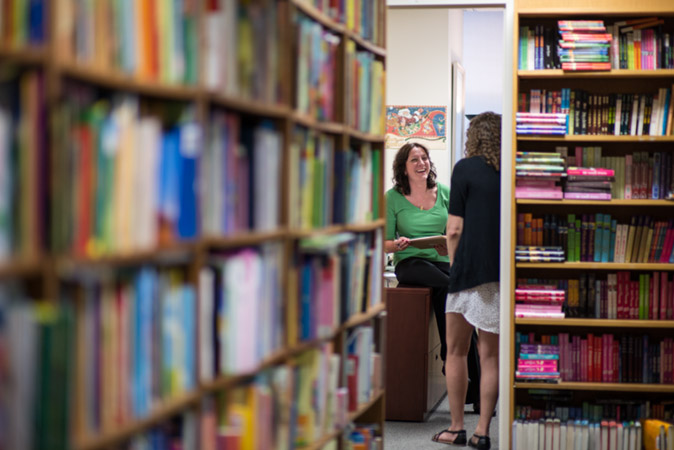 Today, HarperCollins is a broad-based publisher with strengths in literary and commercial fiction, business books, children's books, cookbooks, narrative nonfiction, mystery, romance, reference, pop culture, design, health, wellness, and religious and spiritual books. Headquartered in New York, HarperCollins has publishing groups around the world in the US, UK, Canada, Australia, New Zealand, and India. With nearly 200 years of history, HarperCollins has published some of the world's foremost authors, including winners of the Nobel Prize, the Pulitzer Prize, the National Book Award, the Newbery Medal, and the Caldecott Medal. HarperCollins is consistently at the forefront of innovation, using digital technology to create unique reading experiences and expand the reach of its authors.

It is our shared vision at HarperCollinsCanada to publish the best books of our generation and to work with authors over the length and breadth of their careers. Our authors are at the centre of everything we do. We are proud of what we have created together and of our colleagues and the writers we publish.

In addition to the Canadian publishing program, HarperCollinsCanada is responsible for the sales, marketing, and publicity of HarperCollins titles from around the globe, including international brands such as J. R. R. Tolkien, Agatha Christie, C. S. Lewis, and Veronica Roth. Recent bestsellers include works by Mark Manson, Daniel Silva, Greg Iles, Victoria Aveyard, Kate Quinn, and A. J. Finn.