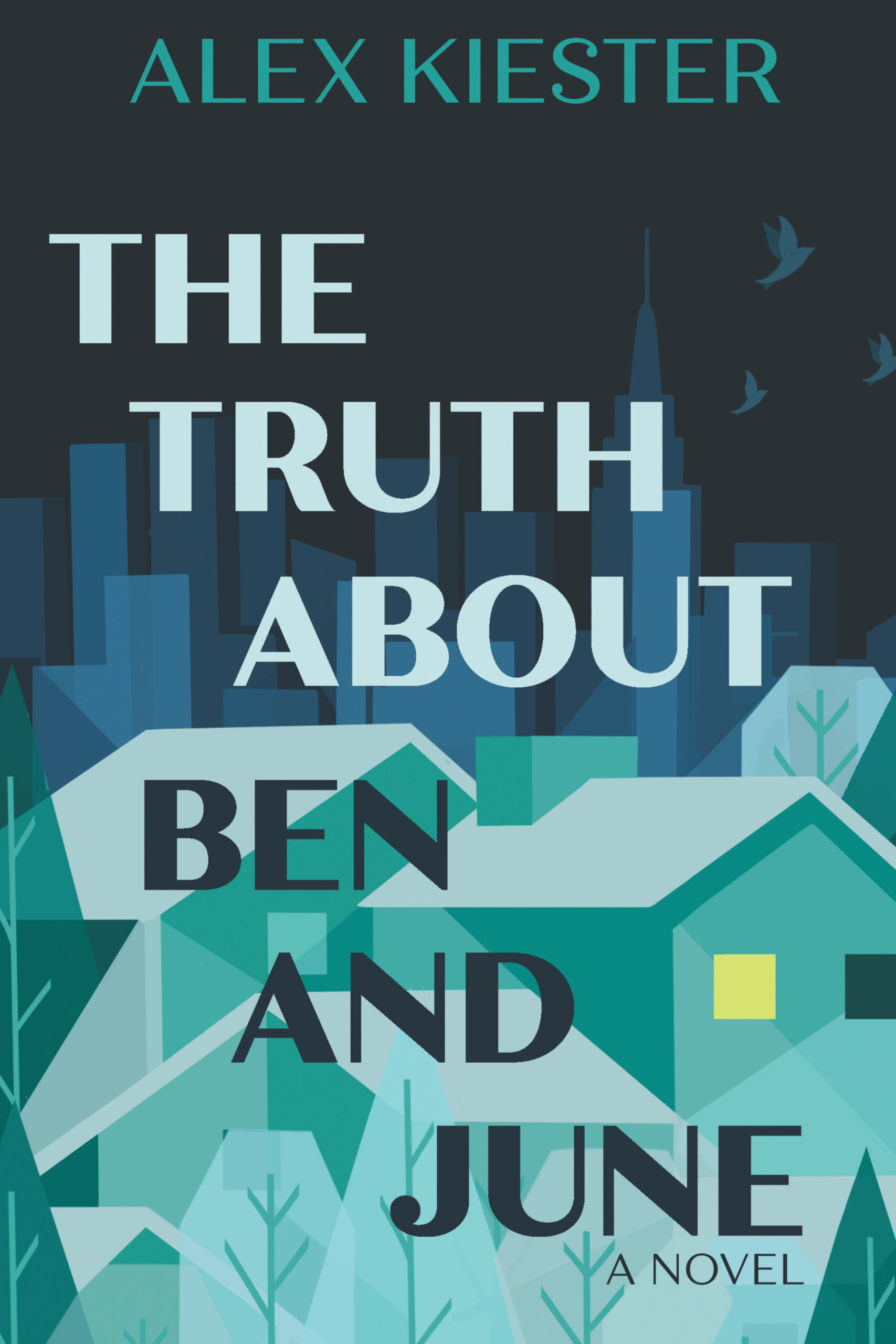 Nothing has more twists and turns than a marriage.

From the moment Ben and June met on New Year’s Eve, their love has seemed fated. Looking back at all the tiny, unlikely decisions that brought them together, it was easy to believe their relationship was special. But now, after several years of marriage, there’s an undeniable distance widening between them.

One morning, Ben wakes to the sound of his newborn baby crying and quickly realizes that June has vanished without a trace. As Ben attempts to piece together June’s disappearance, her new friends mention things he knows nothing about—a mysterious petition, June’s falling-out with another mom, her strange fixations. Grief stricken and confused, Ben is convinced it all must be a huge misunderstanding. As he sets off on a desperate quest to uncover what his wife was keeping from him, the answers he finds shock him to his very core.

Perfect for fans of The Push and reminiscent of Fates and Furies, The Truth About Ben and June is a propulsive gut-punch about marriage and motherhood. 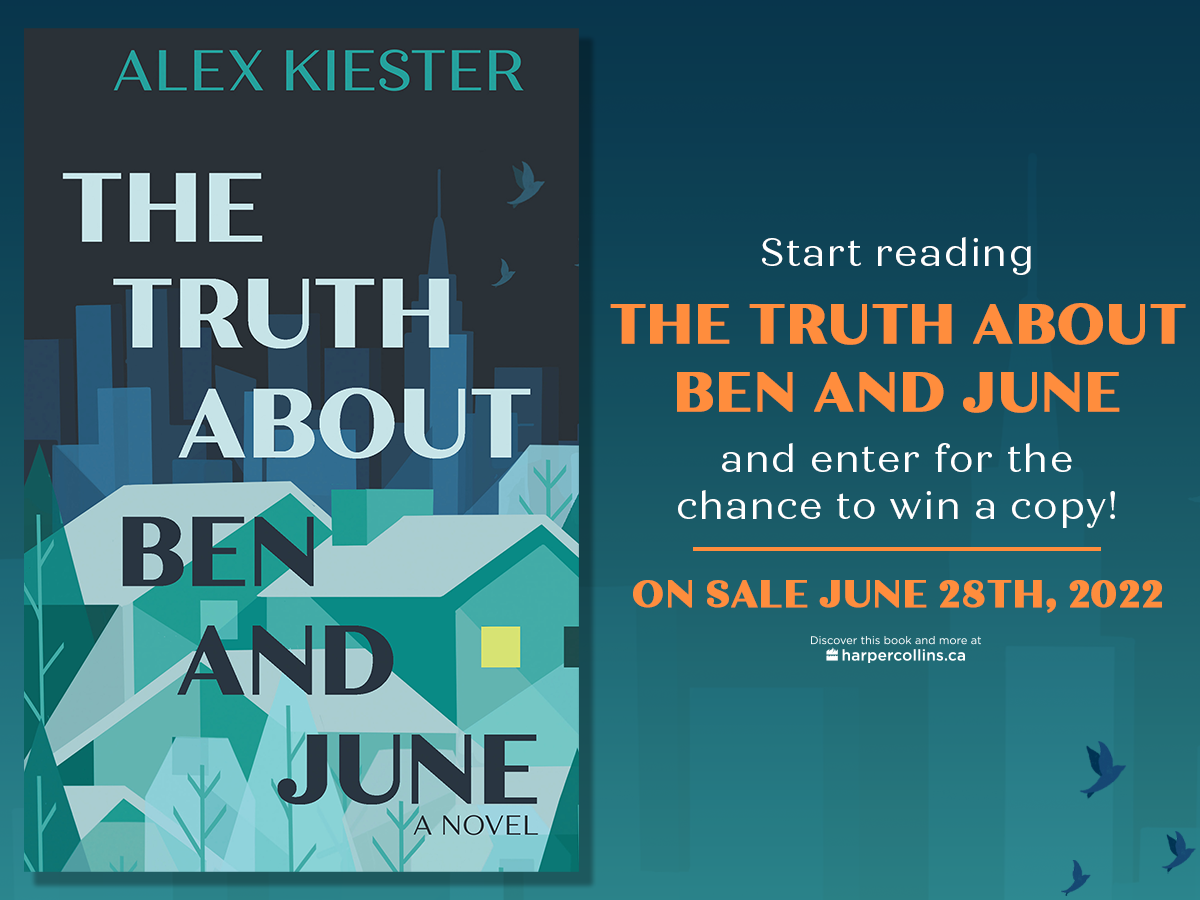