Shortlisted for the 2018 MAN BOOKER PRIZE 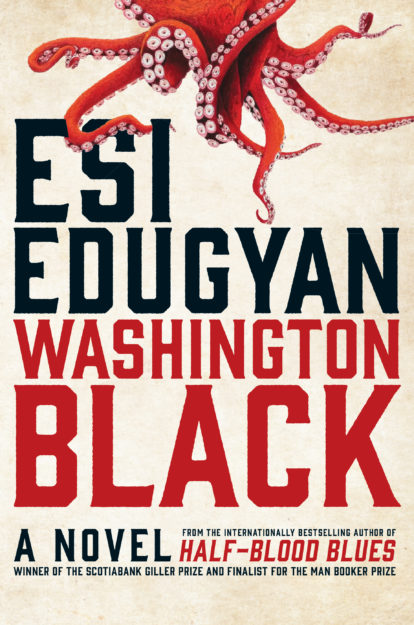