Learn More About Our Work 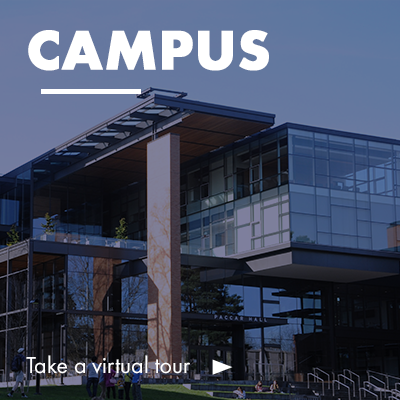 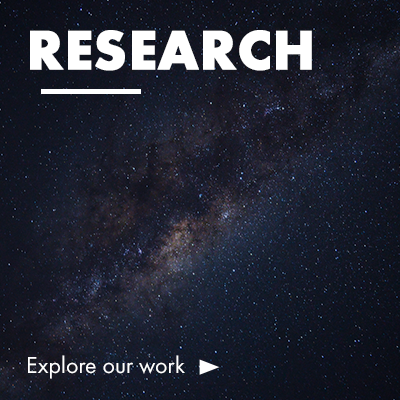 No star burns forever. You can say 'it's the end of the world' and mean it, but what gets lost in that kind of careless usage is that the world will eventually literally end. Not 'civilization', whatever that is, but the actual planet.

Edwin St. John St. Andrew, eighteen years old, hauling the weight of his double- sainted name across the Atlantic by steamship, eyes narrowed against the wind on the upper deck: he holds the railing with gloved hands, impatient for a glimpse of the unknown, trying to discern something— anything!— beyond sea and sky, but all he sees are shades of endless gray. He’s on his way to a different world. He’s more or less at the halfway point between England and Canada. I have been sent into exile, he tells himself, and he knows he’s being melodramatic, but nonetheless there’s a ring of truth to it.

Edwin’s ancestors include William the Conqueror. When Edwin’s grandfather dies, his father will become an earl, and Edwin went to two of the best schools in the country. But there was never much of a future for him back in England. There are very few professions that a gentleman can take up, and none of them are of interest to Edwin. The family estate is destined to go to his oldest brother, Gilbert, so he stands to inherit nothing. (The middle brother, Niall, is in Australia already.) Edwin might have clung to England a little longer, but he holds secretly radical views which emerged unexpectedly at a dinner party, thus speeding up his fate.

In a flash of wild optimism, Edwin has his occupation recorded as “farmer” on the ship’s manifest. It occurs to him later, in a contemplative moment out on deck, that he’s never so much as touched a spade.

All materials excerpted from Sea of Tranquility, Copyright © 2022 by Emily St. John Mandel. All rights reserved.