#1 Book Club pick
according to Goodreads users (The Midnight Library)

Translated in over 40 Languages

“The king of empathy."
—Jameela Jamil 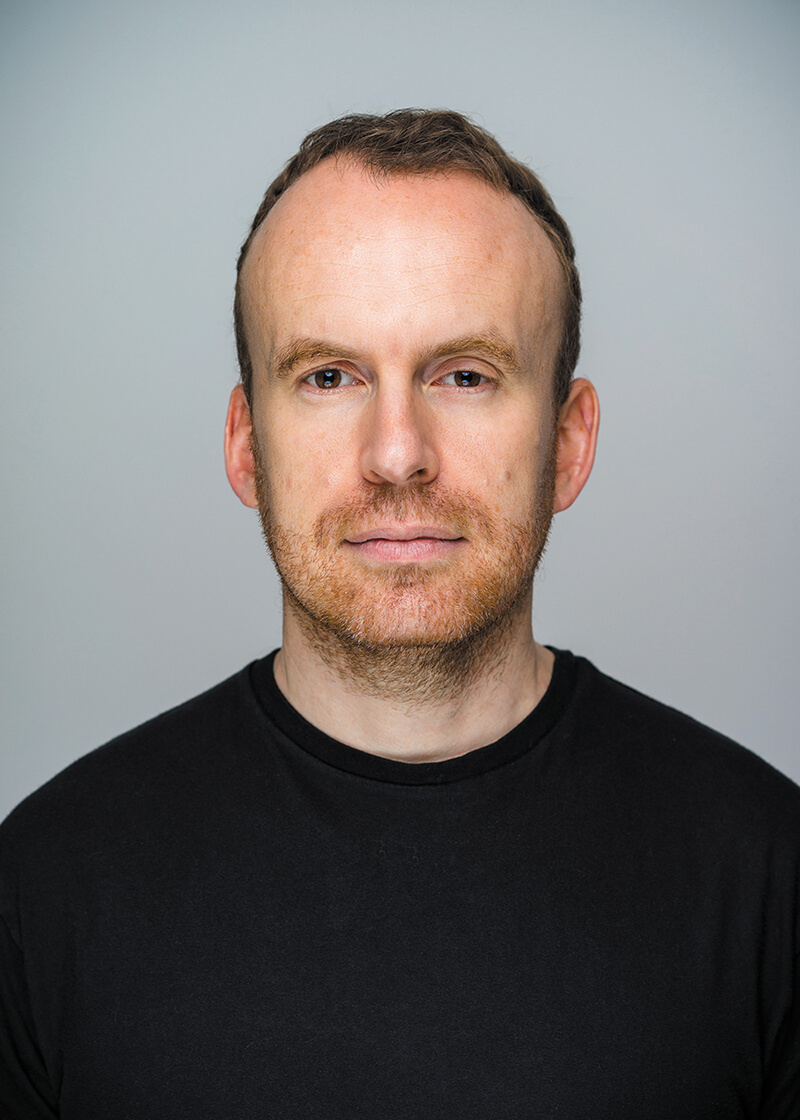 Matt Haig is the #1 bestselling author of Reasons to Stay Alive and Notes on a Nervous Planet, as well as seven highly acclaimed novels for adults, including The Midnight Library, How to Stop Time, The Humans, and The Radleys. He has also written award-winning books for children, including A Boy Called Christmas, which is being made into a feature film. Matt Haig has sold more than two million books in the UK and his work has been translated into more than forty languages.

From the world of A Boy Called Christmas, now a major motion picture, comes the epic adventure of a tiny hero

A Mouse Called Miika is an epic adventure story on a miniature scale. This is a tale of mice and magic. It is also a tale of great love (of cheese) and great danger. And of learning the lesson that what matters most—when it comes to cheese and life—is not how strongly you smell but how strong you are on the inside. 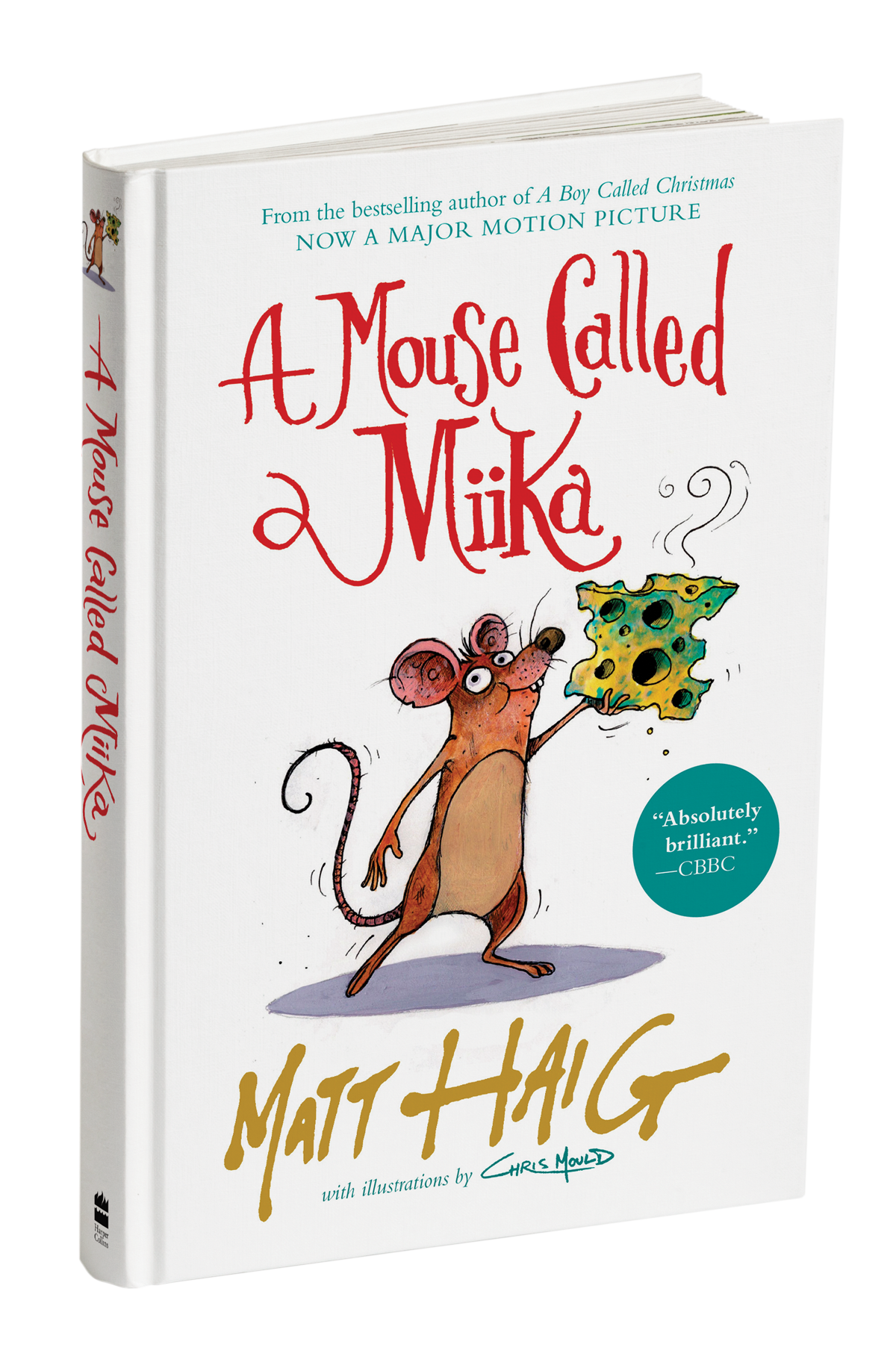