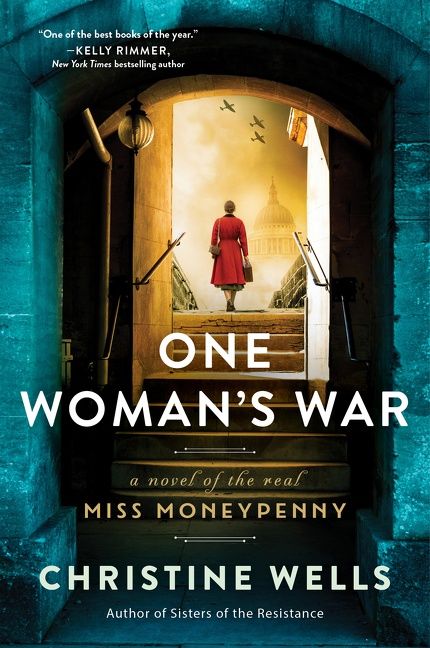 From the author of Sisters of the Resistance comes the story of WWII British Naval Intelligence officer Victoire Bennett, the real-life inspiration for the James Bond character Miss Moneypenny, whose international covert operation is put in jeopardy when a volatile socialite and Austrian double agent threatens to expose the mission to German High Command.

World War II London: When Victoire “Paddy” Bennett first walks into the Admiralty’s Room 39, home to the Intelligence Division, all the bright and lively young woman expects is a secretarial position to the charismatic Commander Ian Fleming. But soon her job is so much more, and when Fleming proposes a daring plot to deceive the Germans about Allied invasion plans he requests the newlywed Paddy's help. She jumps at the chance to work as an agent in the field, even after the operation begins to affect her marriage. But could doing her duty for King and country come at too great a cost?

Socialite Friedl Stöttinger is a beautiful Austrian double agent determined to survive in wartime England, which means working for MI-5, investigating fifth column activity among the British elite at parties and nightclubs. But Friedl has a secret—some years before, she agreed to work for German Intelligence and spy on the British.

When her handler at MI-5 proposes that she work with Serbian agent, Duško Popov, Friedl falls hopelessly in love with the dashing spy. And when her intelligence work becomes fraught with danger, she must choose whether to remain loyal to the British and risk torture and execution by the Nazis, or betray thousands of men to their deaths.

Soon, the lives of these two extraordinarily brave women will collide, as each travels down a road of deception and danger leading to one of the greatest battles of World War II. 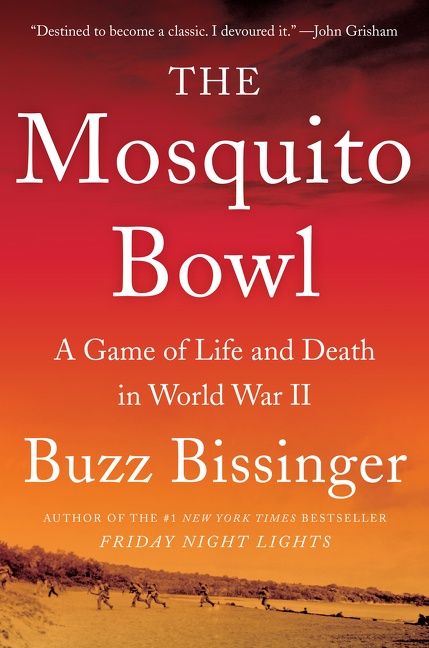 An extraordinary, untold story of the Second World War in the vein of Unbroken and The Boys in the Boat, from the author of Friday Night Lights and Three Nights in August. 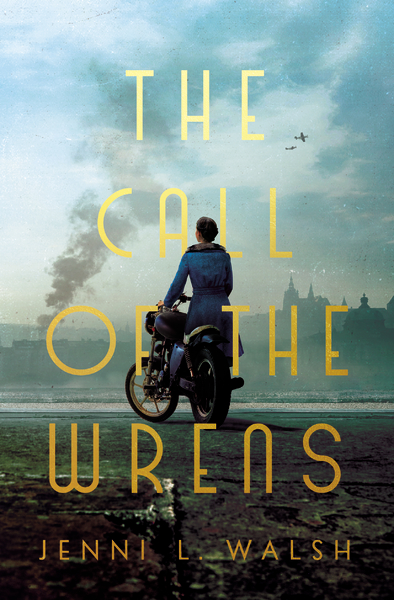 The Call of
the Wrens

Introducing the little-known story of the daring women who rode through war-torn Europe, carrying secrets on their shoulders ... 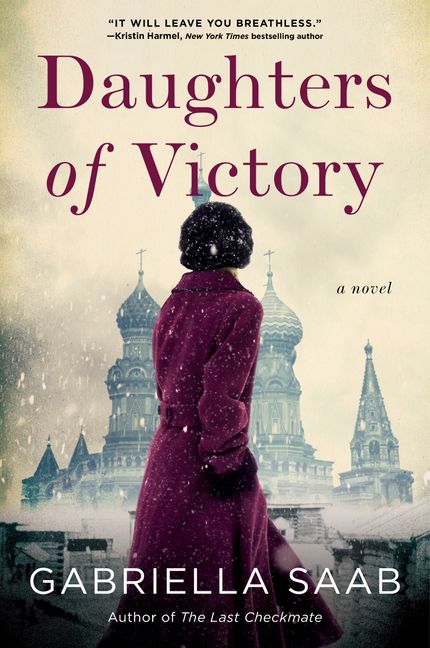 A novel spanning from the Russian Revolution to the Nazi occupation of the Soviet Union and following two unforgettable women…their fates intertwined by ties of family and interrupted by the tragedy of war. 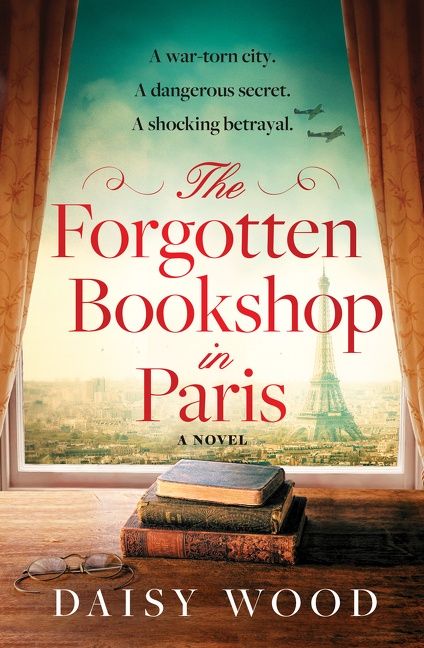 The Forgotten Bookshop in Paris

From an exciting new voice in WWII historical fiction comes a tale of love, loss and a betrayal that echoes through generations… 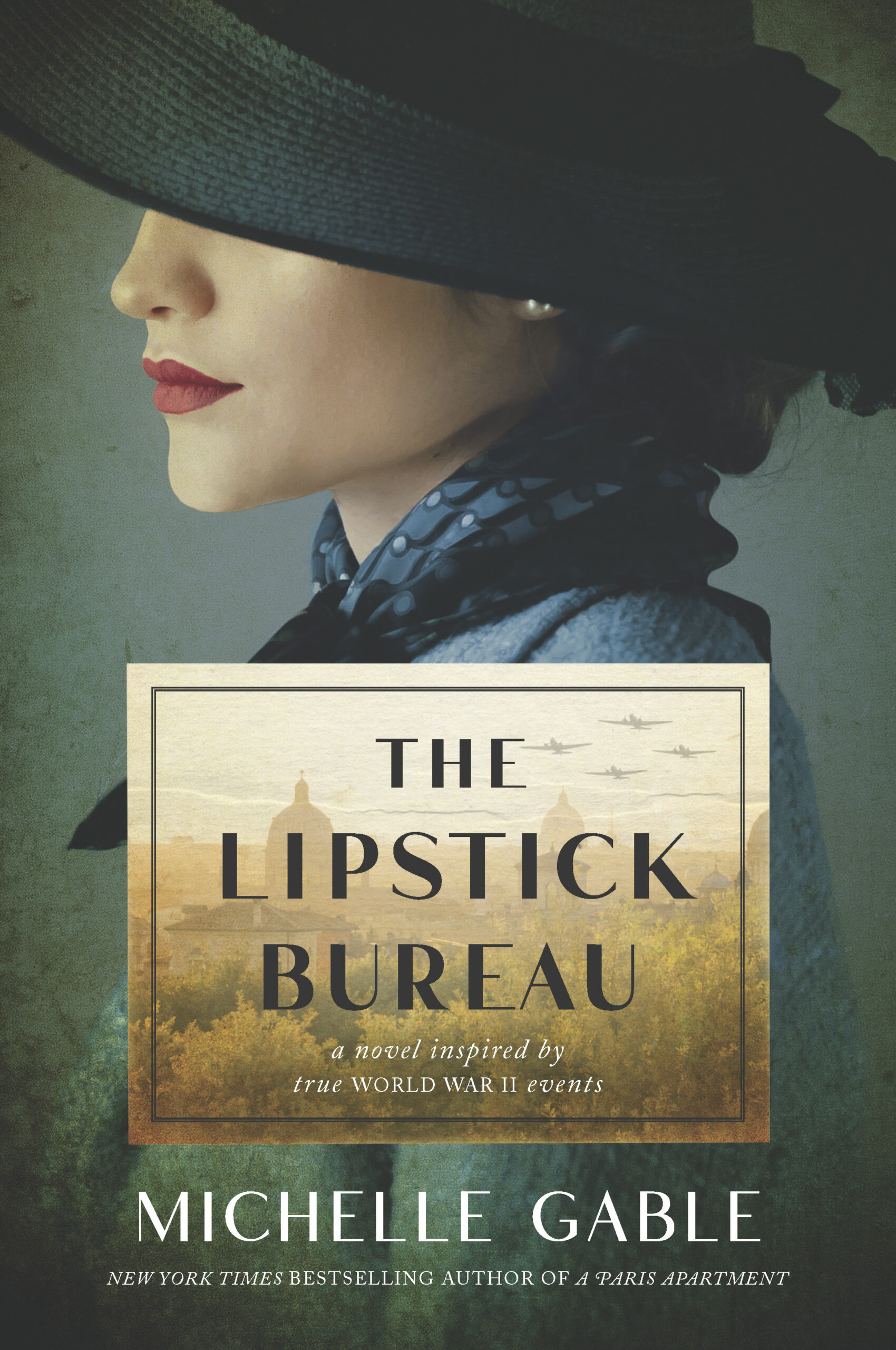 Inspired by one of the OSS’s few female operatives, Barbara Lauwers, a WWII novel set at OSS’s Morale Office in Rome, which was responsible for creating propaganda and distributing it behind enemy lines. From the New York Times bestselling author of The Bookseller's Secret. 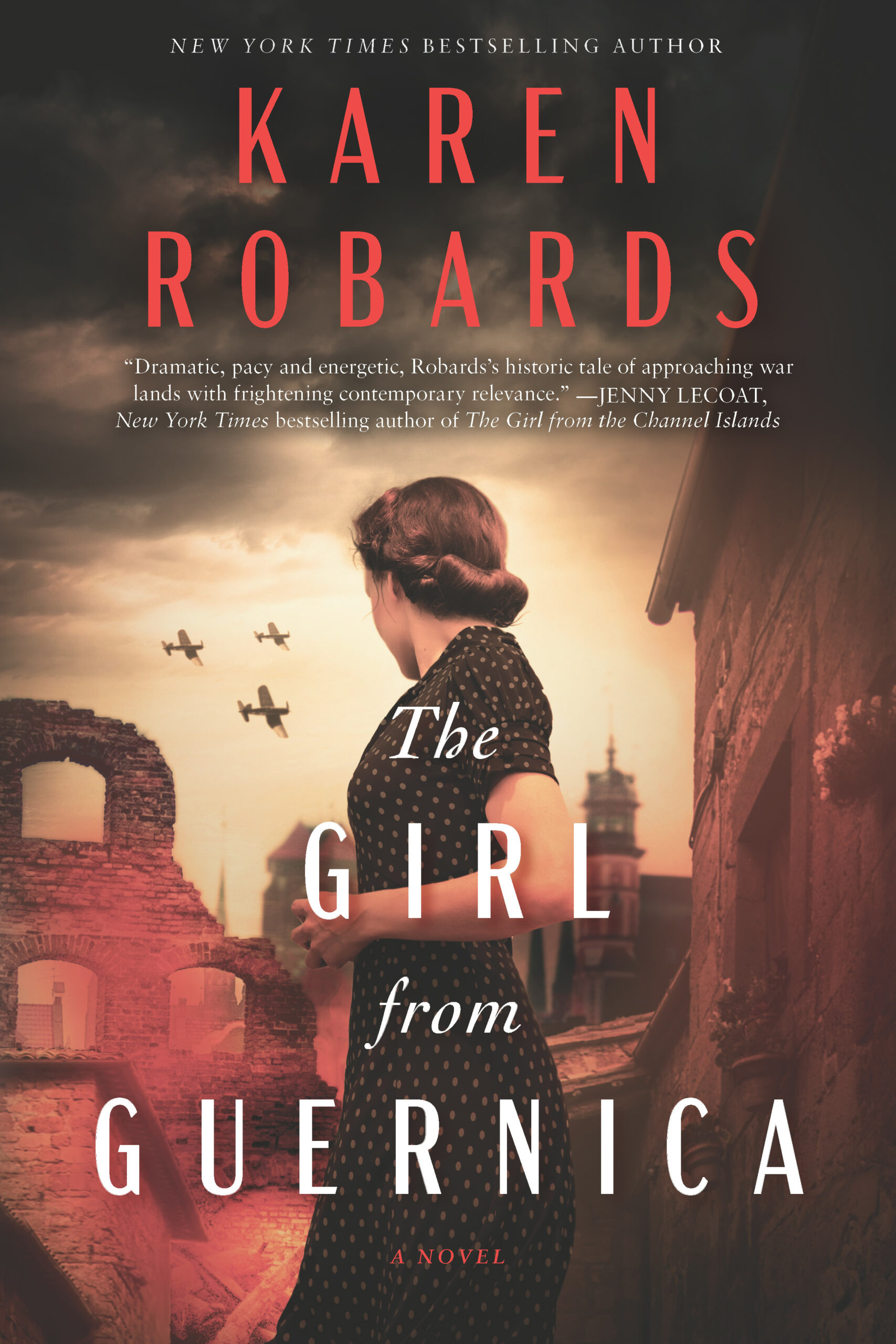 The Girl from Guernica 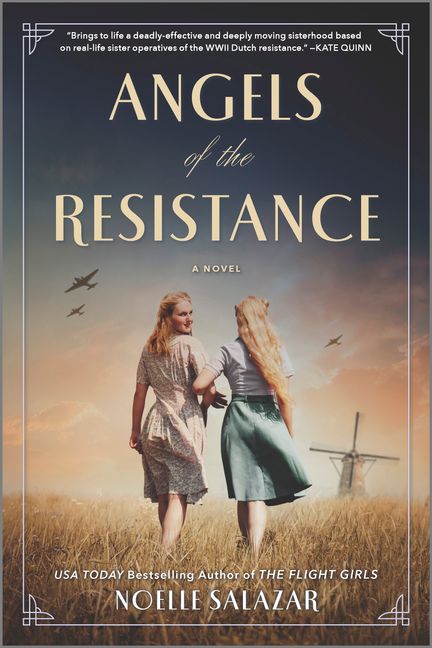 Angels of the Resistance

The second WWII novel by Noelle Salazar, bestselling author of the The Flight Girls, follows two teenage sisters in the Netherlands who are recruited as part of the Dutch Resistance effort against the Nazis. 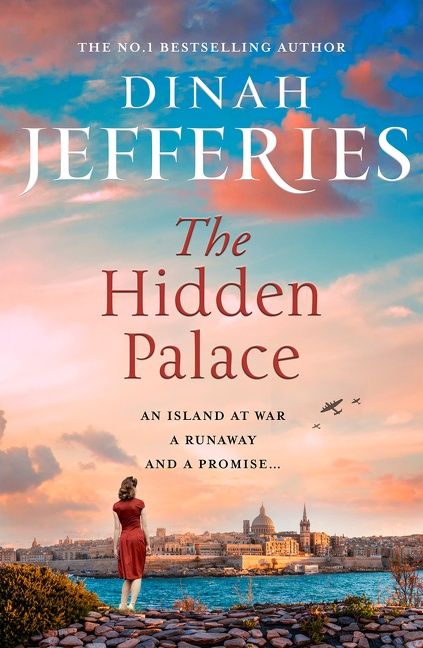 In this enthralling historical epic set in New York City and the Middle East in the early years of the twentieth century, Helene Wecker revisits her beloved characters Chava and Ahmad as they confront unexpected new challenges in a rapidly changing human world. 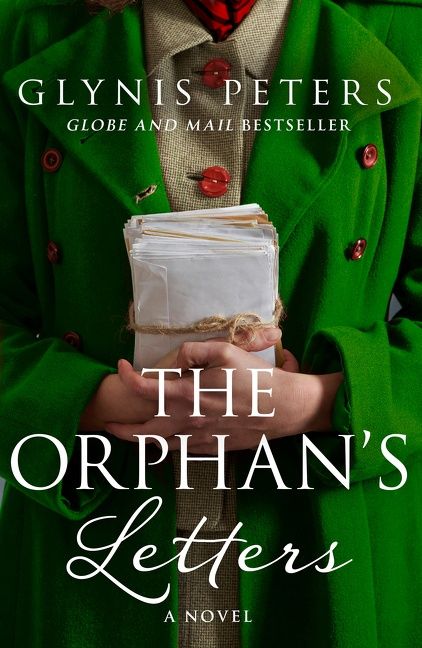 Absence makes the heart grow fonder, but does nothing to heal the pain of spending every minute waiting to hear the worst… From Globe & Mail bestselling author Glynis Peters comes a gripping and heartfelt historical novel about the bonds of love and family. 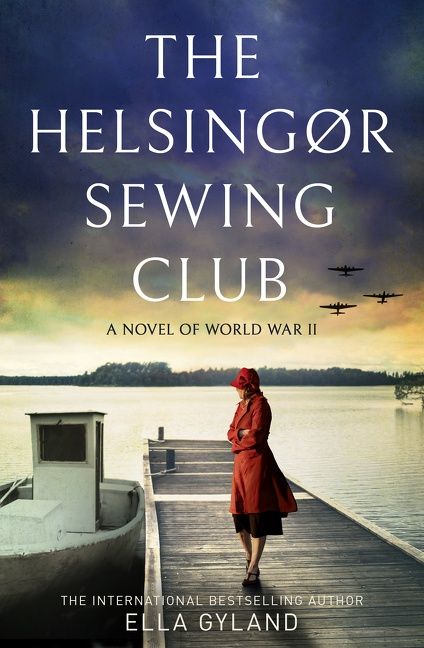 Inspired by the incredible true story of how the people of Denmark saved their Jewish neighbours during WWII.