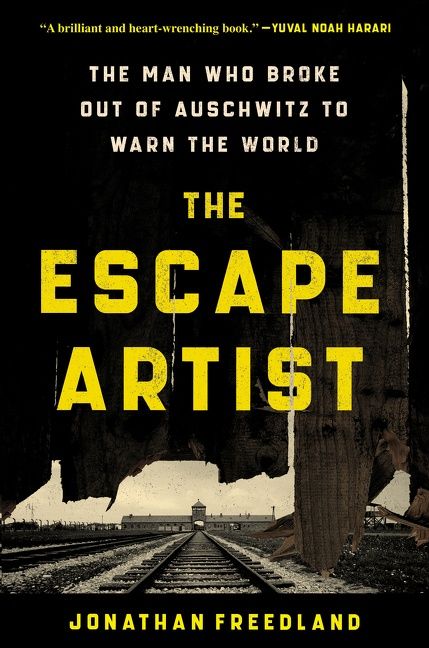 Award-winning journalist and bestselling novelist Jonathan Freedland tells the incredible story of Rudolf Vrba—the first Jew to break out of Auschwitz, a man determined to warn the world and pass on a truth too few were willing to hear—elevating him to his rightful place in the annals of World War II alongside Anne Frank, Primo Levi, and Oskar Schindler and casting a new light on the Holocaust and its aftermath.

In April 1944, Rudolf Vrba became the first Jew to break out of Auschwitz—one of only four who ever pulled off that near-impossible feat. He did it to reveal the truth of the death camp to the world—and to warn the last Jews of Europe what fate awaited them at the end of the railway line. Against all odds, he and his fellow escapee, Fred Wetzler, climbed mountains, crossed rivers and narrowly missed German bullets until they had smuggled out the first full account of Auschwitz the world had ever seen—a forensically detailed report that would eventually reach Franklin Roosevelt, Winston Churchill and the Pope.

And yet too few heeded the warning that Vrba—then just nineteen years old—had risked everything to deliver. Some could not believe it. Others thought it easier to keep quiet. Vrba helped save 200,000 Jewish lives—but he never stopped believing it could have been so many more.

This is the story of a brilliant yet troubled man—a gifted “escape artist” who even as a teenager understand that the difference between truth and lies can be the difference between life and death, a man who deserves to take his place alongside Anne Frank, Oskar Schindler and Primo Levi as one of the handful of individuals whose stories define our understanding of the Holocaust. 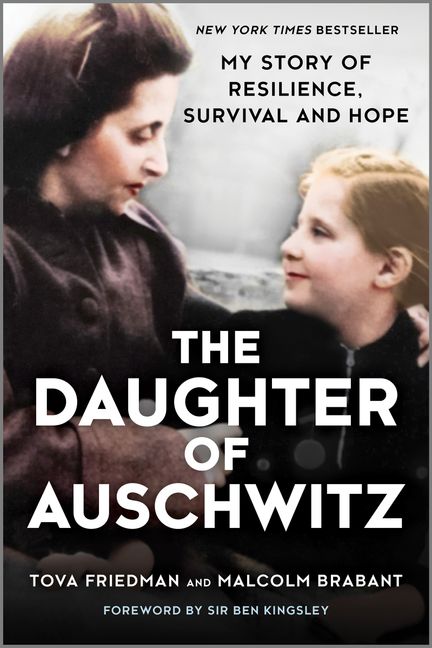 The Daughter of Auschwitz: A Memoir

A powerful memoir by one of the youngest ever survivors of Auschwitz, Tova Friedman, following her childhood growing up during the Holocaust and surviving a string of near-death experiences in a Jewish ghetto, a Nazi labor camp, and Auschwitz. 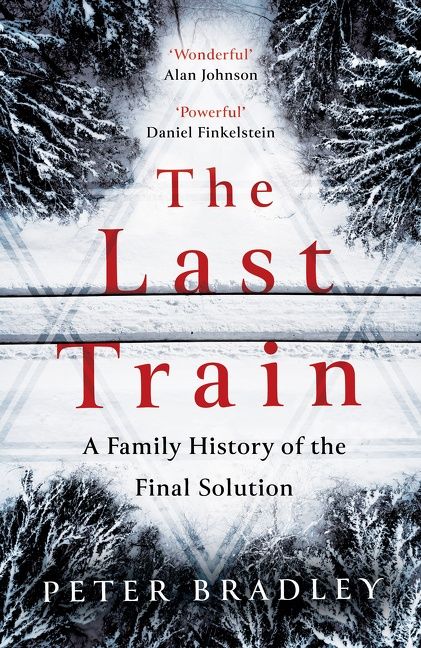 The profoundly moving and deeply intimate story of one Jewish family’s fate in the Holocaust, following the thread from Germany to Latvia and to Britain. 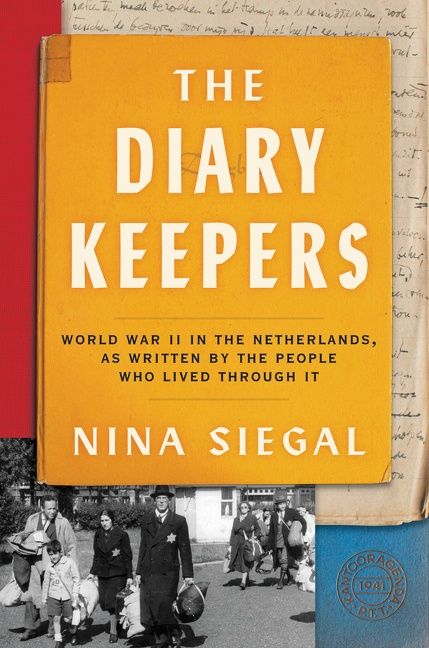 A riveting look at the story of World War II and the Holocaust through the diaries of Dutch citizens, firsthand accounts of ordinary people living through extraordinary times. 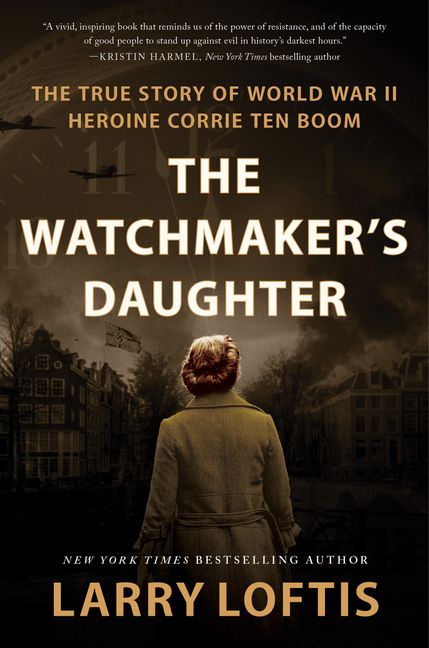 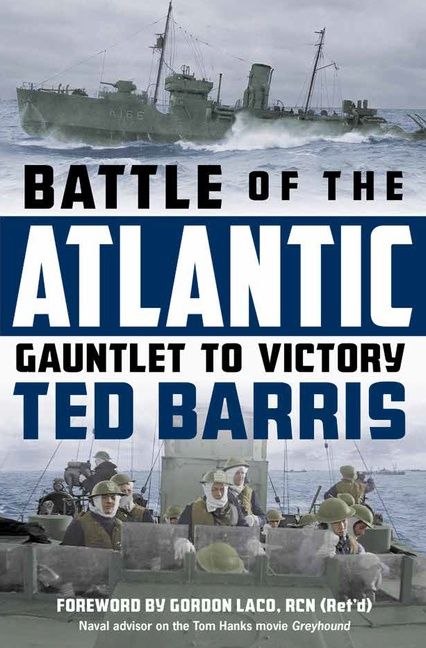 The Battle of the Atlantic, Canada’s longest continuous military engagement of the Second World War, lasted 2,074 days, claiming the lives of more than 4,000 men and women in the Royal Canadian Navy, the Royal Canadian Air Force and the Canadian merchant navy 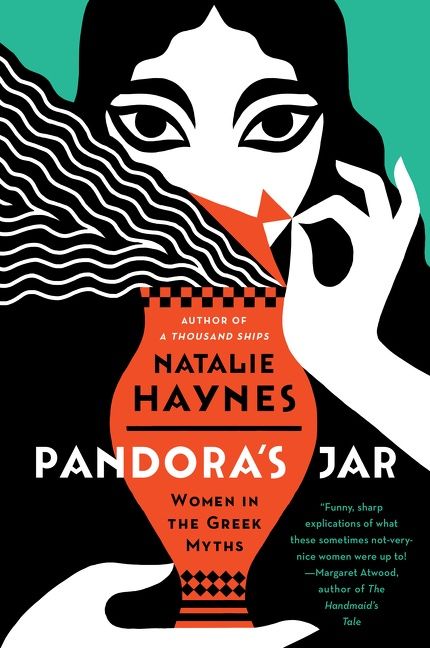