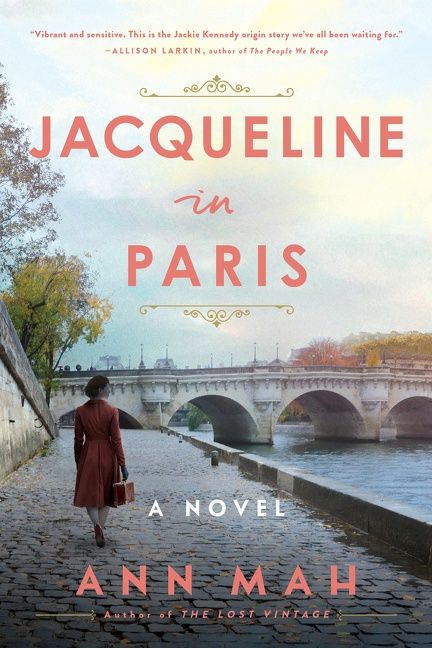 From the bestselling author of The Lost Vintage, a rare and dazzling portrait of Jacqueline Bouvier's college year abroad in postwar Paris, an intimate and electrifying story of love and betrayal, and the coming-of-age of an American icon – before the world knew her as Jackie.

In September 1949 Jacqueline Bouvier arrives in postwar Paris to begin her junior year abroad. She's twenty years old, socially poised but financially precarious, and all too aware of her mother's expectations that she make a brilliant match. Before relenting to family pressure, she has one year to herself far away from sleepy Vassar College and the rigid social circles of New York, a year to explore and absorb the luminous beauty of the City of Light. Jacqueline is immediately catapulted into an intoxicating new world of champagne and châteaux, art and avant-garde theater, cafés and jazz clubs. She strikes up a romance with a talented young writer who shares her love of literature and passion for culture – even though her mother would think him most unsuitable.

But beneath the glitter and rush, France is a fragile place still haunted by the Occupation. Jacqueline lives in a rambling apartment with a widowed countess and her daughters, all of whom suffered as part of the French Resistance just a few years before. In the aftermath of World War II, Paris has become a nest of spies, and suspicion, deception, and betrayal lurk around every corner. Jacqueline is stunned to watch the rise of communism – anathema in America, but an active movement in France – never guessing she is witnessing the beginning of the political environment that will shape the rest of her life—and that of her future husband.

Evocative, sensitive, and rich in historic detail, Jacqueline in Paris portrays the origin story of an American icon. Ann Mah brilliantly imagines the intellectual and aesthetic awakening of Jacqueline Bouvier Kennedy Onassis, and illuminates how France would prove to be her one true love, and one of the greatest influences on her life. 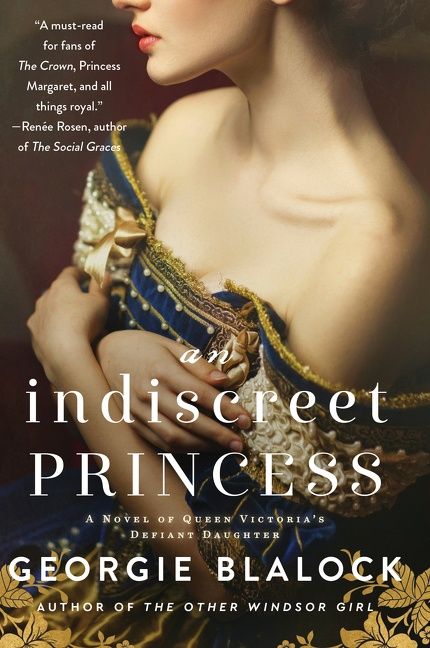 Before Margaret, before Meghan, there was Princess Louise: royal rebel. Artistic, fashionable, popular, and headstrong, she fought against the monotony of being Queen Victoria's daughter, determined to live the life she wanted. 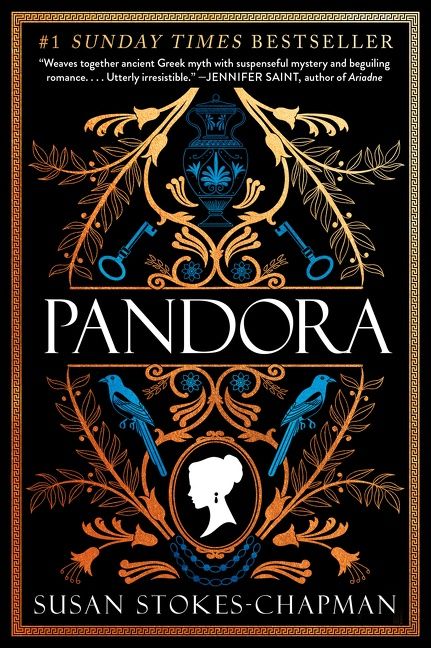 Steeped in mystery and rich in imagination, an exhilarating historical novel set in Georgian London where the discovery of a mysterious ancient Greek vase sets in motion conspiracies, revelations, and romance. 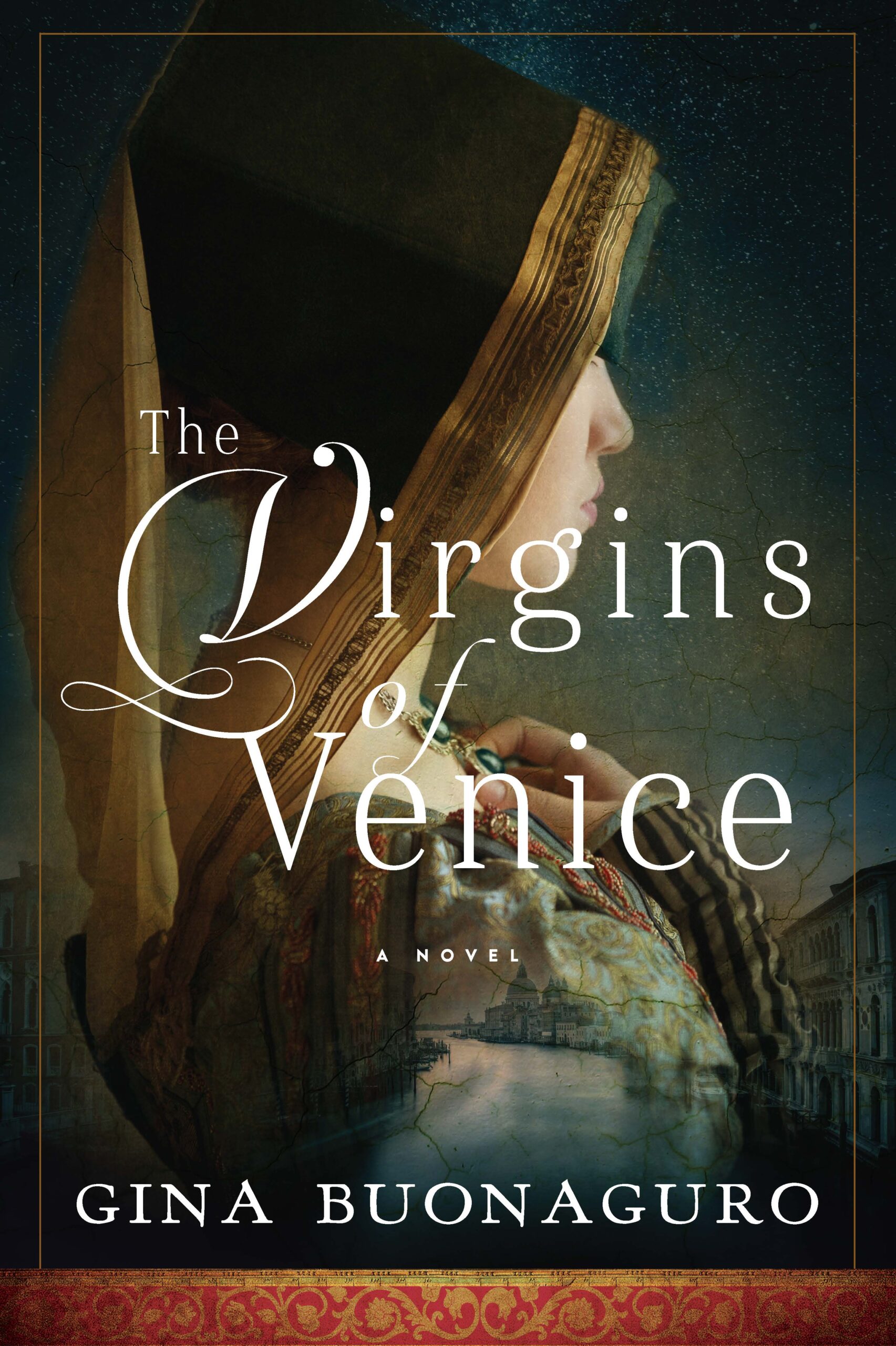 In this engrossing novel set in 16th-century Venice, one young noblewoman dares to resist the choices made for her: a marriage of strategic alliance or the convent 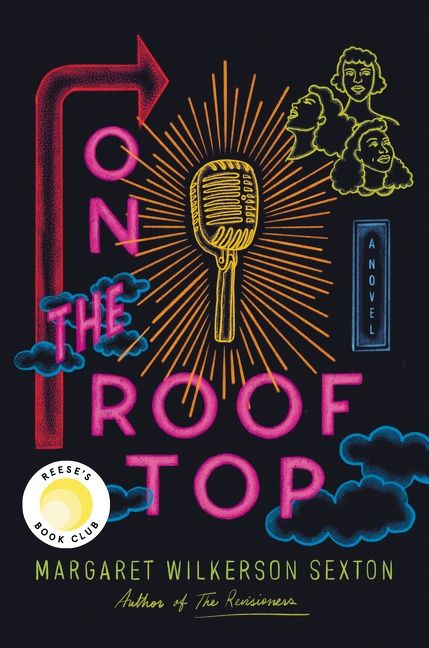 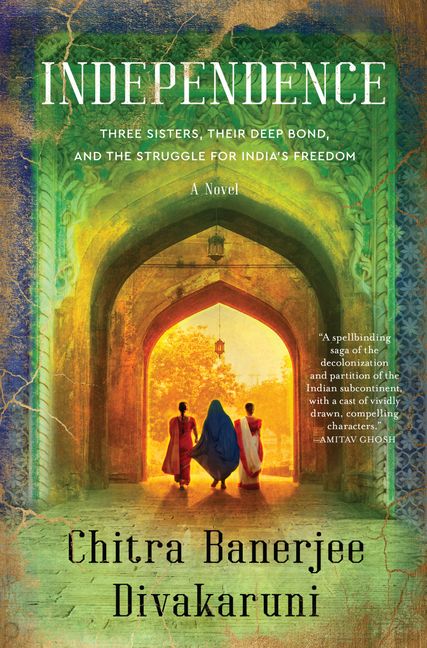 Set during the partition of British India in 1947, Chitra Banerjee Divakaruni’s novel brings to life the sweeping story of three sisters caught up in events beyond their control, their unbreakable bond, and their incredible struggle against powerful odds. 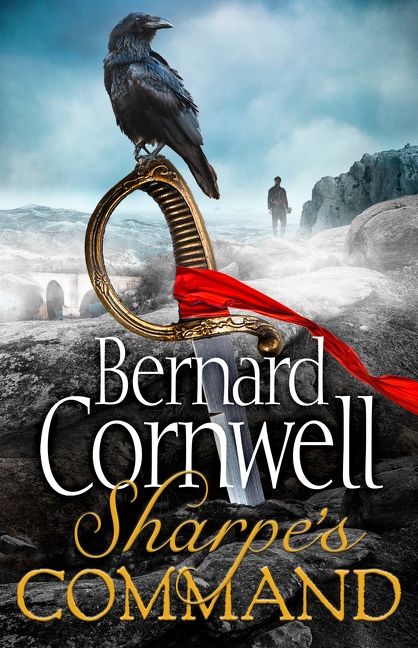 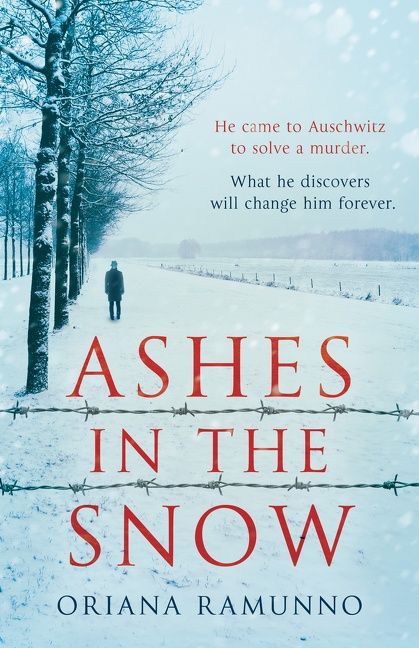 Ashes in
the Snow

A beautiful, moving detective story set in Auschwitz in the Christmas of 1943. This book will grab you and refuse to let you go. 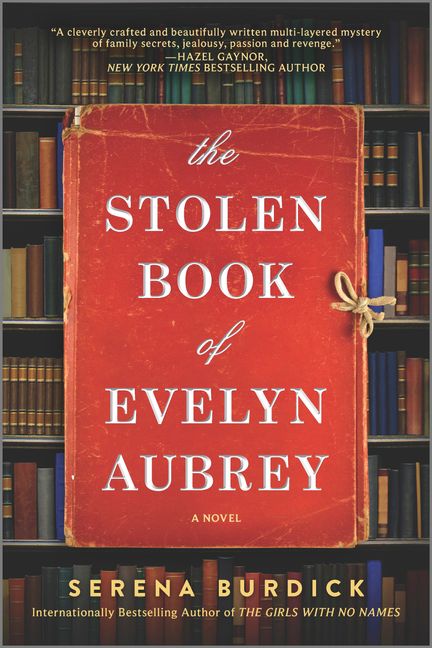 The Stolen Book of Evelyn Aubrey

From the bestselling author of The Girls with No Names, a writer’s wife in Edwardian England goes missing, creating a literary scandal, and her great-great granddaughter must discover what truly happened to break their family curse.