Be one of the first people in Canada to read our biggest books BEFORE they're on sale!

What is the HCC First Look program?

If you're chosen as an HCC First Look reader, here's what you have to do: 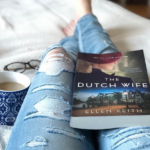 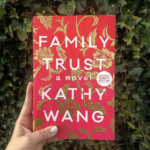 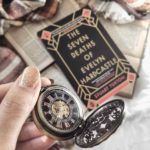 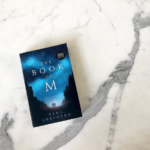 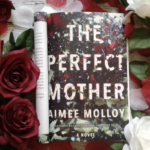 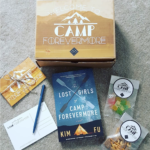 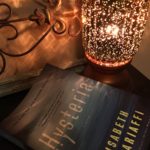 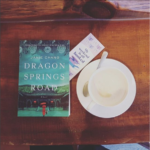 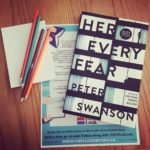 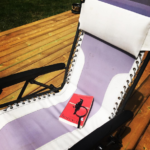 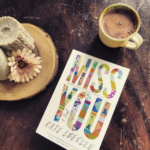 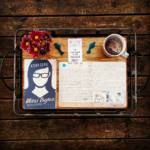 This Month's Pick: The Ventriloquists by E.R. Ramzipoor

The Nazis stole their voices. But they would not be silenced. 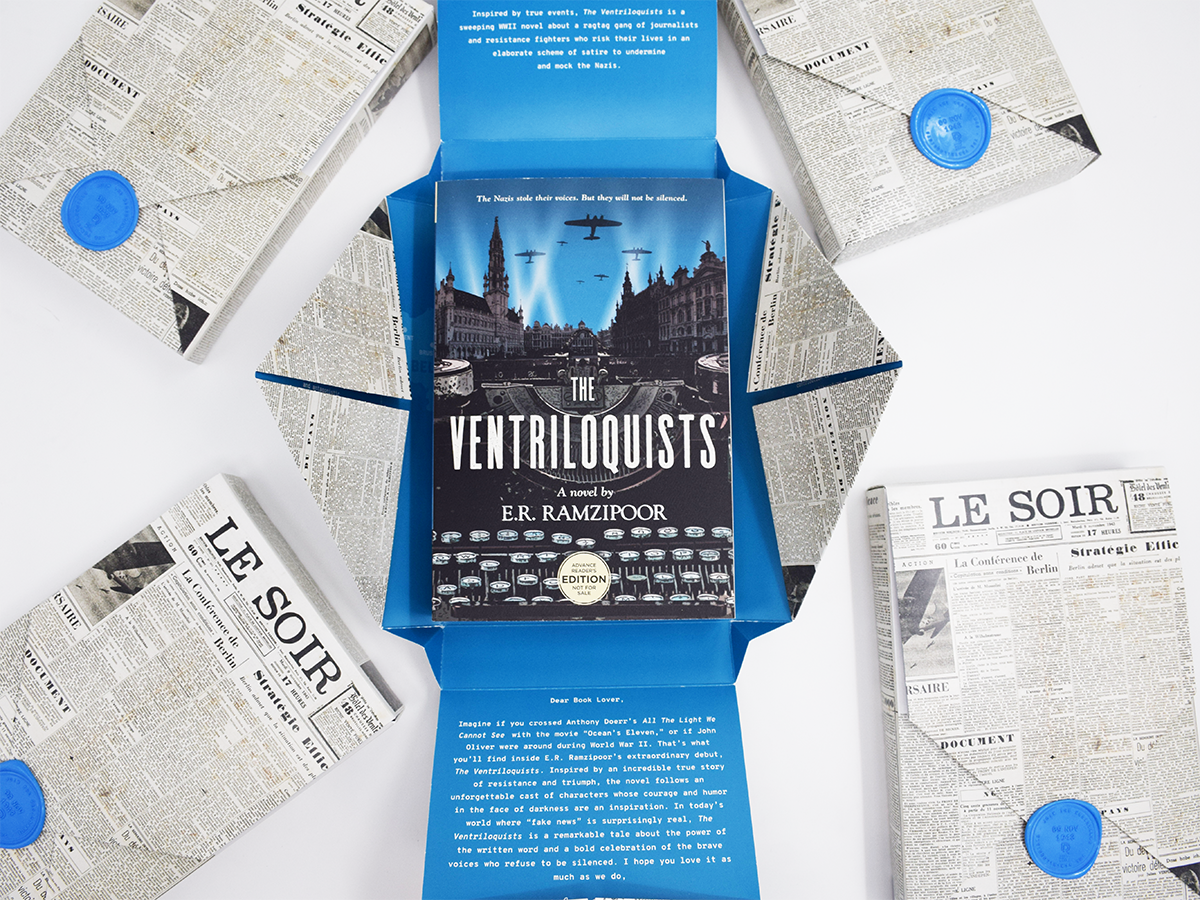 Brussels, 1943. Twelve-year-old street orphan Helene survives by living as a boy and selling copies of the country's most popular newspaper, Le Soir, now turned into Nazi propaganda. Helene's world changes when she befriends a rogue journalist, Marc Aubrion, who draws her into a secret network that publishes dissident underground newspapers.

The Nazis track down Aubrion's team and give them an impossible choice: turn the resistance newspapers into a Nazi propaganda bomb that will sway public opinion against the Allies, or be killed. Faced with no decision at all, Aurbion has a brilliant idea. While pretending to do the Nazi's bidding, they will instead publish a fake edition of Le Soir that pokes fun at Hitler and Stalin - daring to laugh in the face of their oppressors.

The ventriloquists have agreed to die for a joke, and they have only eighteen days to tell it.

Featuring an unforgettable cast of characters and stunning historical detail, E.R. Ramzipoor's dazzling debut novel illuminates the extraordinary acts of courage by ordinary people forgotten by time. It is a moving and powerful ode to the importance of the written word and to the unlikely heroes who went to extreme lengths to orchestrate the most stunning feat of journalism in modern history.

The entry period has now ended. Keep an eye on this page for the next HCC First Look opportunity! 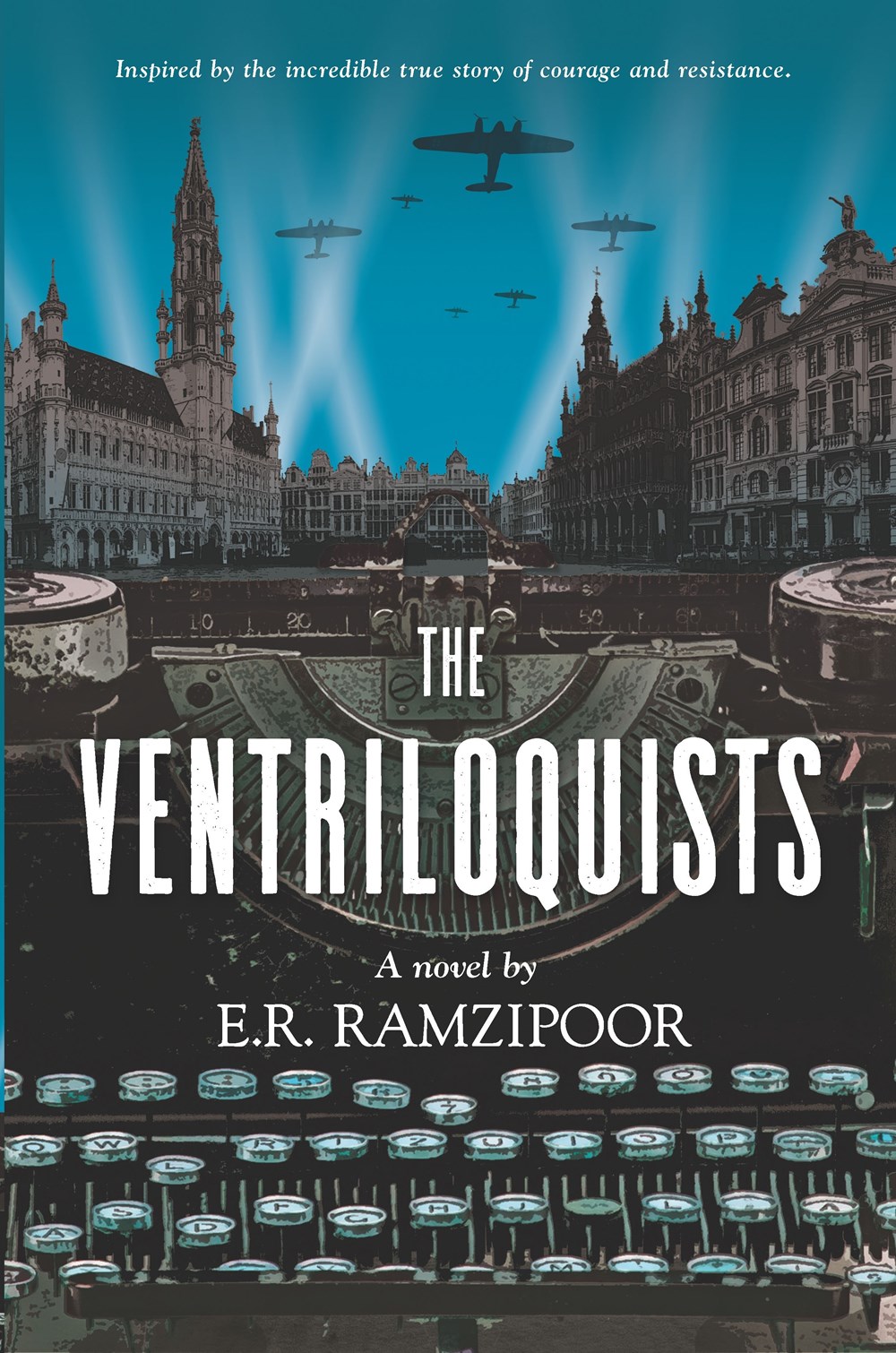 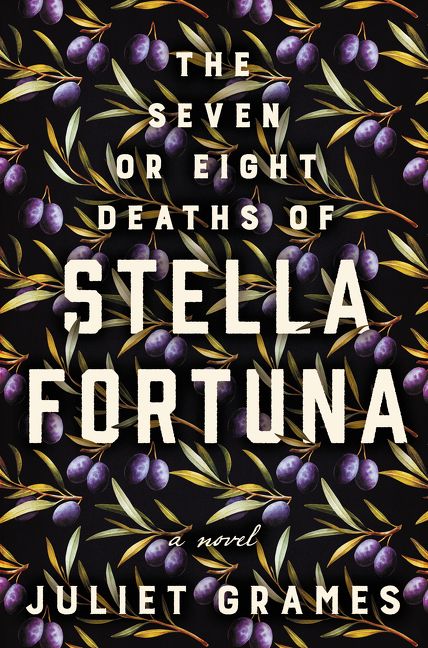 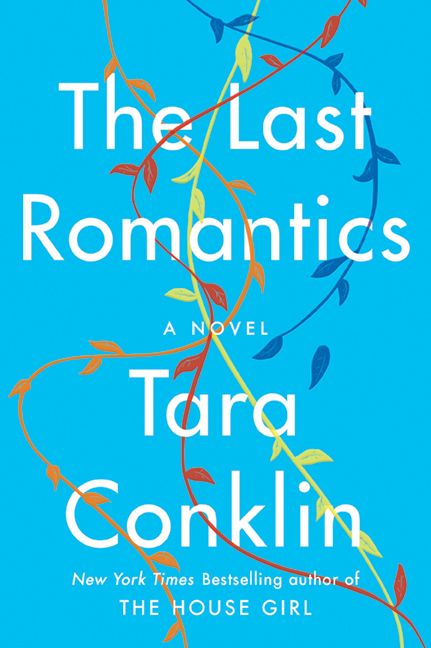 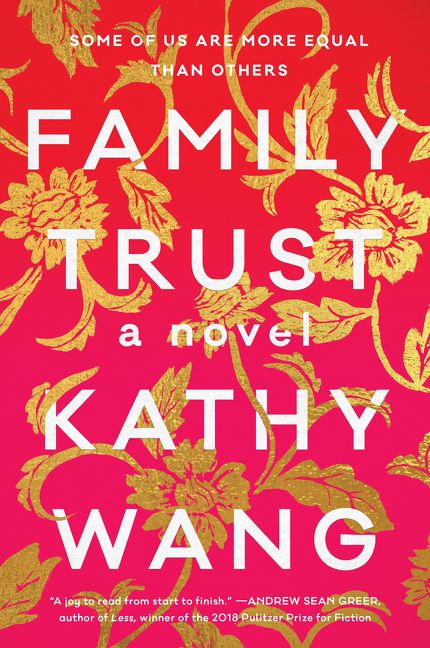 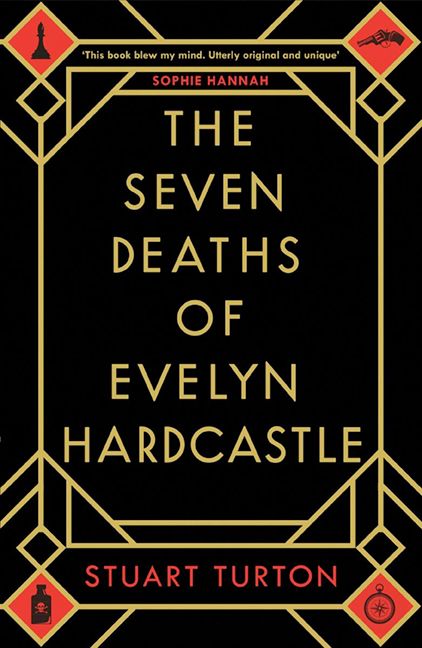 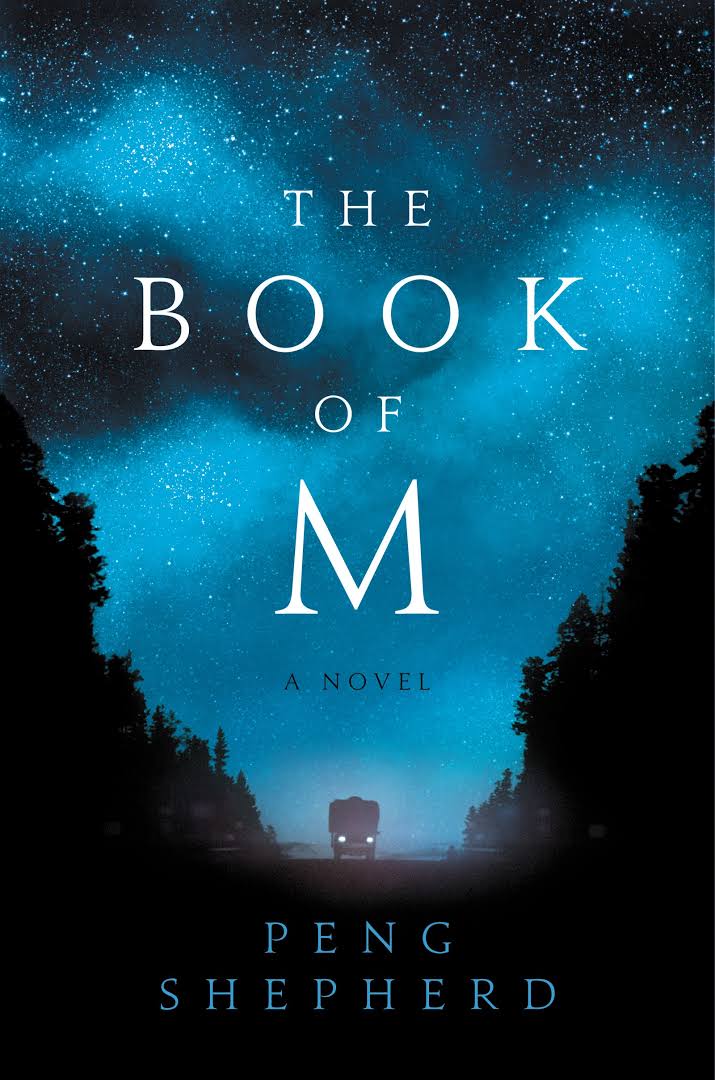 Add these books to your 50 Book Pledge!