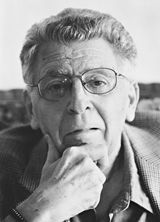 Norman F. Cantor was Emeritus Professor of History, Sociology, and Comparative Literature at New York University. His many books include In the Wake of the Plague, Inventing the Middle Ages, and The Civilization of the Middle Ages, the most widely read narrative of the Middle Ages in the English language. He died in 2004.