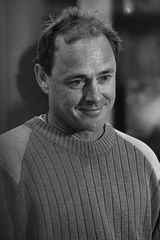 Peter Maguire is the author of Law and War, Facing Death in Cambodia, and Thai Stick, which he is presently developing into a feature film for Netflix. Maguire has taught the law and theory of war at Columbia University, Bard College, and University of North Carolina at Wilmington. His book Thai Stick was nominated for American Historical Association’s Gerry Bentley Prize for global history and Columbia Journalism School’s J. Anthony Lucas Prize for excellence in nonfiction. A coauthor of the script for the Rickson Gracie film Dead or Alive, Maguire has been Rickson’s student and friend for over 25 years.