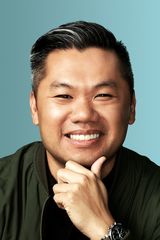 Andrew Chen is a general partner at Andreessen Horowitz, investing in early-stage consumer startups. He is a board member of fast-growing startups like Substack, Clubhouse, Z League, All Day Kitchens, Sleeper, Maven, and Reforge, and previously led the rider growth teams at Uber during their high-growth, pre-IPO years. He has a popular professional blog, and has been featured in Wired, the Wall Street Journal, and the New York Times. He holds a BS in applied mathematics from the University of Washington, where he graduated at the age of nineteen. He splits his time between San Francisco and Los Angeles.