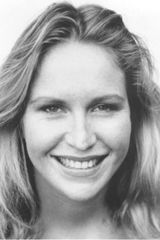 Imogen Edwards-Jones is an award-winning journalist, novelist, and screenwriter. She is the author of the bestselling Babylon series of industry exposés, which sold over a million copies worldwide. The first book in the series, Hotel Babylon, was adapted into the returning prime time BBC1 TV series.  Author of over twenty other books, she is the editorial consultant on Julian Fellowes' Belgravia. She read Russian at Bristol University and has traveled extensively in the old Soviet Union, writing the travel book, The Taming of Eagles: Exploring New Russia. She lives in London, is member of the London College of Psychic Studies and an honorary Cossack.