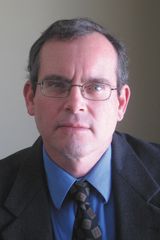 James Carl Nelson received the 2017 Marine Corps Heritage Foundation’s Colonel Joseph Alexander Award for Biography. He is the author of three acclaimed histories of the American experience in World War I: I Will Hold: The Story of USMC Legend Clifton B. Cates, from Belleau Wood to Victory in the Great War; Five Lieutenants: The Heartbreaking Story of Five Harvard Men Who Led America to Victory in World War I; and The Remains of Company D: A Story of the Great War. A former staff writer for the Miami Herald, he lives in Minneapolis, Minnesota.