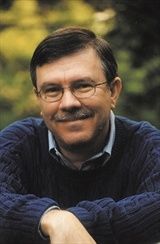 Roy Morris Jr., is the editor of Military Heritage magazine and the author of four books on the Civil War and post-Civil War eras, including Fraud of the Century: Rutherford B. Hayes, Samuel Tilden, and the Stolen Election of 1876, which the Wall Street Journal hailed as "bravely nonconformist and greatly entertaining"; The Better Angel: Walt Whitman in the Civil War, which the New York Times praised as "a thrilling narrative told with empathy and vast learning"; and Ambrose Bierce: Alone in Bad Company, which the Washington Post called "a rousingly good life." Roy Morris lives in Chattanooga, Tennessee.