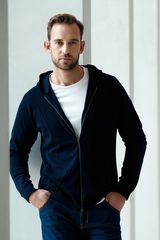 SAM TAYLOR is a novelist and journalist who has lived in France for more than a decade. His first literary translation was Laurence Binet's HHhH, which was longlisted for the Independent Foreign Fiction Prize.