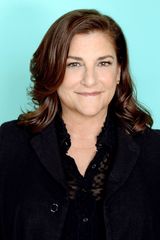 Cynthia D’Aprix Sweeney is the author of the instant New York Times bestselling novels The Nest and Good Company. The Nest was a Barnes & Noble Discover Great New Writer’s pick and named one of the best books of 2016 by People, the Washington Post, NPR, Amazon and others. Sweeney’s work has been translated into more than 28 languages. She has been a guest on Today, Late Night with Seth Meyers and NPR’s All Things Considered. The Nest has been optioned by AMC Studios and is in development as a limited series. Sweeney holds an MFA from the Bennington Writing Seminars and lives in Los Angeles with her family.