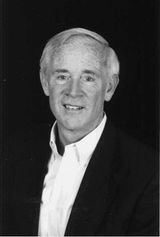 Dick Couch served as a Special Warfare Officer with the SEALs after graduating from the U.S. Naval Academy. While a platoon leader with SEAL Team One in 1970, he led one of the only successful POW rescue operations of the Vietnam War. His nonfiction books include The Warrior Elite, The Finishing School, and Chosen Soldier.