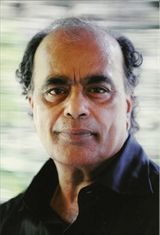 TIMERI N. MURARI is an award-winning writer, filmmaker and playwright who began his career as a journalist at The Kingston Whig Standard in Ontario, Canada. TIME magazine chose his film The Square Circle as one of the top ten of the year. He has published fiction and non-fiction, and his bestselling novel Taj, a story of Mughal India, was translated into twenty-one languages. In 2006, he published a memoir, My Temporary Son, exploring his relationship with a desperately ill orphan. Murari now lives with his wife in his ancestral home in Madras, India. Visit him online at timerimurari.com.