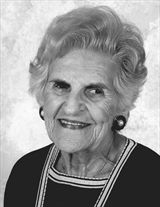 Clara (Schwarz) Kramer and her family were among the approximately five thousand Jews in Zolkiew, Poland, before World War II. At the end of the war, she and her parents numbered among the approximately sixty who survived. Kramer has served as president of the Holocaust Resource Foundation at Kean University for the past two decades. She lives in New Jersey.