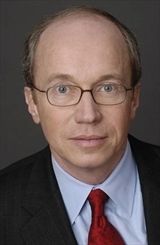 Alan Murray is a widely published historian whose subject specialties are coal mining, miners and their communities in Australia. He has, in the past, worked as a newspaper journalist, and worked extensively with media including, variously, as a television documentary script writer/anchor/ expert consultant and radio short story writer.