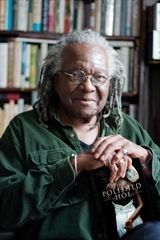 Austin Clarke is a professor of literature and has taught at Yale, Brandeis, Williams, Duke, and the Universities of Texas and Indiana. He assisted in setting up a Black Studies program at Yale in 1968, after which he became the cultural attaché of the Embassy of Barbados in Washington, D.C. Culminating with the international success of The Polished Hoe, which won the Giller Prize, the Commonwealth Writers' Prize, and the Trillium Prize, Austin Clarke's work since 1964 includes eleven novels, six short-story collections, and four memoirs. He lives in Toronto.