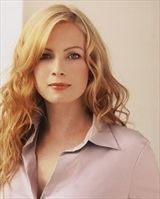 Traci Elizabeth Lords has starred in dozens of films and television shows, including Cry-Baby, Stephen King's The Tommyknockers, Melrose Place, and First Wave. Her groundbreaking album 1,000 Fires was a critical and dance club hit. She lives in Los Angeles with her husband and two cats. This is her first book.