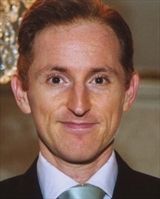 Steve Cohen holds a degree in psychology from Cornell and performs his critically acclaimed Chamber Magic at luxury hotels around the country and overseas. His weekly act at the Waldorf-Astoria sells out months in advance. Cohen has been featured in many publications and on television, including the New York Times, CNN, and CBS's The Early Show.