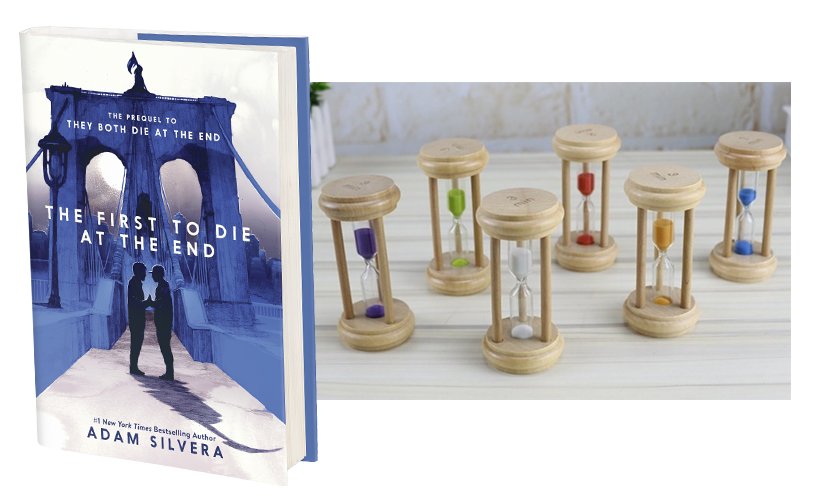 The prequel to the bestselling TikTok sensation, They Both Die at the End

It’s the night before Death-Cast goes live, and there’s one question on everyone’s mind: Can Death-Cast actually predict when someone will die or is it just an elaborate hoax?

Orion Pagan has waited years for someone to tell him he’s going to die. He has a serious heart condition, and he signed up for Death-Cast so he would know what’s coming.

Valentino Prince is restarting his life in New York. He has a long and promising future ahead and he only registered for Death-Cast after his twin sister nearly died in a car accident.

Orion and Valentino cross paths in Times Square and immediately feel a deep connection. But when the first round of End Day calls goes out, their lives are changed forever–one of them receives a call, and the other doesn’t. Though neither is certain how the day will end, they know they want to spend it together…even if it means their goodbye will be heartbreaking.

Told with acclaimed author Adam Silvera's signature bittersweet touch, The First to Die at the End celebrates the lasting impact that people have on each other and proves that life is always worth living to the fullest.

and be entered to win a limited edition minuteglass! Time is running out…

Winners will be contacted via email by October 7th