The Affair: An enthralling story of love and passion and Hollywood glamour 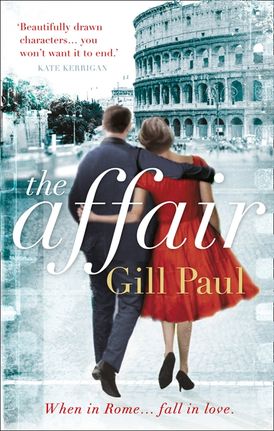 The Affair: An enthralling story of love and passion and Hollywood glamour

LOVE. GLAMOUR. SECRETS.
A stunning historical love story from the bestselling author of The Secret Wife.

Rome, 1961. As the cameras roll on Cleopatra, the world is transfixed by the love affair emerging between Hollywood’s biggest stars: Richard Burton and Elizabeth Taylor.

But on the film set, tensions are running high. The money is running out, and a media storm is brewing over the Taylor-Burton relationship. When historical advisor Diana Bailey starts work on the film, she wants nothing more than to escape from her own troubled marriage and start anew. But as the heady world of Hollywood envelops her, secrets begin to emerge in the cast and crew. Is everything as it seems? And what really hides beneath the glamour of the famous film?

An enthralling story of love and passion from the bestselling author of The Secret Wife, set against the stunning backdrop of one of the most iconic Hollywood movies ever made. 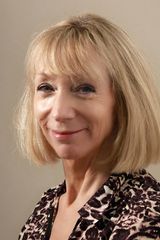 Gill Paul is an author of historical fiction, specialising in the twentieth century and often writing about the lives of real women. Her novels have topped bestseller lists in the US and Canada as well as the UK and have been translated into twenty languages. <i>The Secret Wife</i> has sold over half a million copies and is a book-club favourite worldwide.

She is also the author of several non-fiction books on historical subjects. She lives in London and swims year-round in a wild pond. <i>The Second Marriage</i> is her ninth novel.

Other Works by Gill Paul

We Sink or Swim Together: An eShort love story

Women and Children First: Bravery, love and fate: the untold story of the doomed Titanic

No Place For A Lady