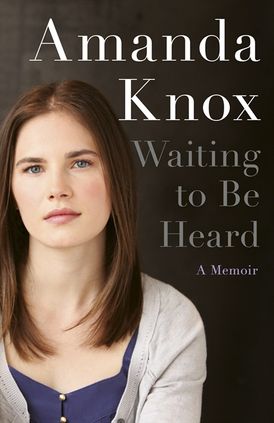 Amanda Knox, the young exchange student whose conviction and acquittal on murder charges in Italy made headlines worldwide, tells her own story for the very first time in an unflinching, deeply personal account.
In November 2007, Amanda Knox had been studying in Italy for only a few weeks when her friend and roommate Meredith Kercher was brutally murdered. the investigation made headlines around the world.Amanda was arrested and, with little more than basic knowledge of Italian, was subjected to harsh interrogations in which she struggled to understand the police and to make her own words understood. the subsequent trial exposed her to worldwide scrutiny and speculation, and she became a tabloid staple, demonised by the international media. In 2009, after a controversial trial, she was convicted of murder and imprisoned in a foreign country - for a crime she did not commit. Four long years later, her conviction was overturned.In March 2013, the Italian Court of Cassation annulled the acquittal and ordered a new review of the case.Now, in Waiting to Be Heard, Amanda Knox gives an unflinching and deeply personal account of her harrowing experience, from the devastation of her friend's murder to the series of mistakes and misunderstandings that led to her arrest. Written with grace and gratitude, hers is a story of a nightmare turned real, of unimaginable horror and the miscarriage of justice that ensued, and - sustained by the strength of her family and friends - of fortitude in the face of overwhelming adversity. 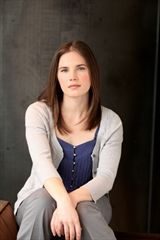 Other Works by Amanda Knox