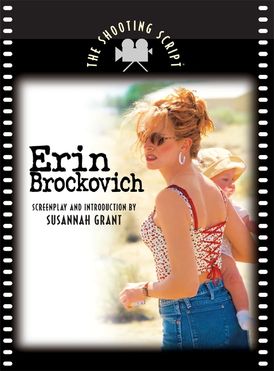 A moving, funny, and unconventional drama based on true events, Erin Brockovich stars Academy Award® nominee Julia Roberts as the twice-divorced mother of three young children who uncovers an injustice, takes on the bad guy, and wins. Directed by Steven Soderbergh (sex, lies, and videotape, Kafka, Out of Sight), this acclaimed Universal Pictures release features Albert Finney, Aaron Eckhart and Marg Helgenberger in a gripping story of truth, tragedy, and triumph.

With no job, no money, and no prospects, Erin Brockovich is a woman in a tough spot. But when she fast-talks her way into a job at lawyer Ed Masry's (Finney's) office, they both get more than they bargain for. The original screenplay by Susannah Grant, based on the real-life heroine Erin Brockovich, is, in the words of Chris Hewitt, critic for the Knight-Ridder News Service,“direct, intelligent, and witty in a way you wouldn't expect a movie about a class-action lawsuit to be.” In our Newmarket Shooting Script® Series format, here is the complete shooting script, an introduction by Susannah Grant, movie stills, production notes, and complete cast and crew credits. 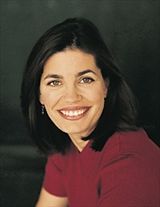 Susannah Grant also wrote the screenplay for 28 Days, a feature starring Sandra Bullock; co-wrote Ever After, starring Drew Barrymore; and co-wrote Pocahontas, the 1995 Disney animated feature. She was also a writer/producer/director for three seasons on the popular series Party of Five. She was the recipient of the prestigious 1992 Nicholl Fellowship in Screenwriting from the Academy of Motion Picture Arts and Sciences.

Other Works by Susannah Grant