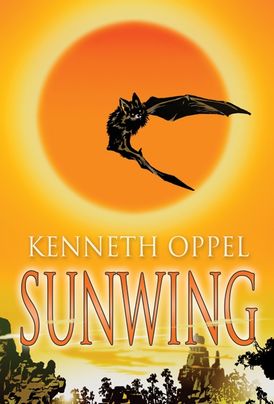 Peg And The Yeti