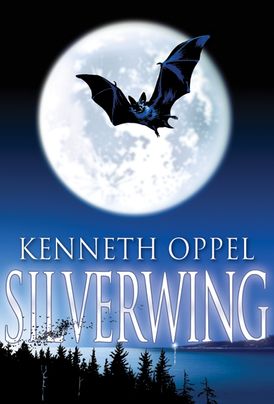 What Not to Do If You Turn Invisible

Castle in the Air