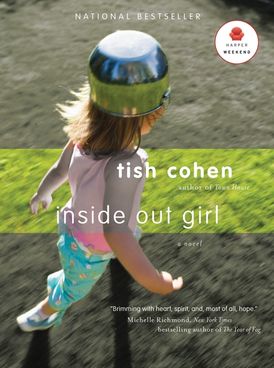 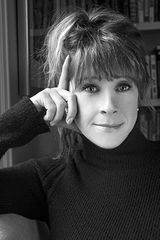 TISH COHEN is the author of bestselling novels for adults and young readers, many of them in development for film. Her first novel, Town House, was a regional finalist for the Commonwealth Writers’ Prize for Best First Book. Her more recent novel, The Truth About Delilah Blue, was a Globe and Mail Best Book. Cohen recently sold an original TV series to ABC/Corus Entertainment, and her short film, Russet Season, premiered at the Toronto Jewish Film Festival in 2017. She lives in Toronto and Creemore, Ontario, where she rides dressage, accompanied by a most inappropriate farm dog, her Standard Poodle, Gracie.

Other Works by Tish Cohen

The Summer We Lost Her

The Truth About Delilah Blue

One And Only Zoe Lama

Invisible Rules Of The Zoe Lama