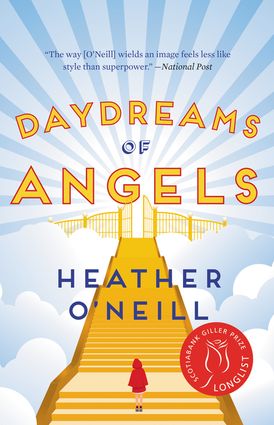 From "The Robot Baby," in which we discover what happens when a robot feels emotion for the very first time, to "Heaven," about a grandfather who died for a few minutes when he was nine and visited the pearly gates, to "The Little Wolf-Boy of Northern Quebec," in which untamed children run wild through the streets of Paris, to "Dolls," in which a little girl's forgotten dolls tell their own stories of woe and neglect, we are immersed in utterly unique worlds. Also included in the collection is "The End of Pinky," which has been made into short film by the NFB.

With this collection, Heather O'Neill showcases her diversity and skill as a writer and draws us in with each page.

“The storytelling is inventive, but the writing is as spectacular. . . . These are great stories superbly written by someone sure to be a major star.” — NOW Magazine

“[These stories are] united by the now-unmistakable O’Neill stamp: compassionately drawn characters from society’s fringes acting out tales of hardship, resilience and sometimes redemption, all told in deceptively simple prose - nobody, but nobody, does simile quite like O’Neill - that at its best attains the level of music.” — Montreal Gazette

“Though still a voice for the gritty, lively histories of Montreal’s underbelly, O’Neill finds ample room to grow in a collection that seeks to celebrate the magic and madness of those often relegated to society’s margins.” — Quill & Quire

“The writing in Daydreams of Angels is characteristically crisp and playful, but with an undercurrent of cruelty that only amplifies each story’s beating heart.” — National Post

“Daydreams of Angels is proof that Heather O’Neill’s here to stay.” — PRISM 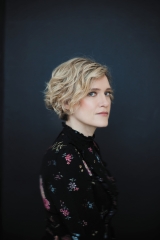 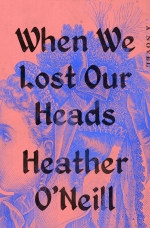 When We Lost Our Heads 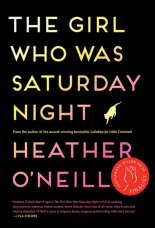