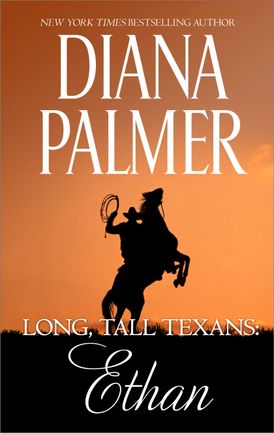 Arabella Craig was just eighteen when Ethan Hardeman opened passion's door, then slammedit in her face just as fiercely. His subsequent marriage to another woman left heremotionally devastated, and Arabella knew she'd lost the only man she'd ever truly love…

Years later, tragedy has brought Ethan back into her life. He's just as long, tall, andhandsome as ever, but now, divorced and embittered, Ethan is a changed man. He runs hisfamily's empire with an iron hand and a heart as open as the Texas sky—except when itcomes to Arabella. Now, living alongside Ethan revives all the anguish and ardor Arabellafelt all those years ago. But this time, she's determined not to let true love escape heragain.

The Morcai Battalion: The Rescue

Christmas on the Range