Daughters of the Occupation 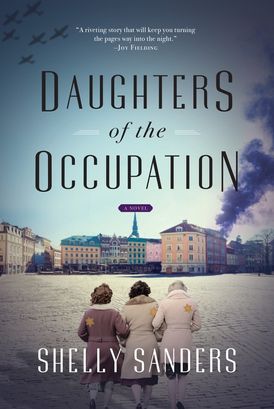 Daughters of the Occupation

Based on a true story, this powerful novel is set in Latvia’s capital during the horrific Rumbula massacre when 30,000 Jews were slaughtered over two days in 1941

When Miriam and her family are rounded up and forced to live in the Jewish ghetto in Riga, Miriam chooses to give up her children to the care of a Gentile friend who will hide them. A few weeks later, Miriam, along with thousands of other Jews, is marched to the execution pits in the Rumbula forest. Incredibly, she manages to escape the carnage when night falls. Through a series of dramatic events, she finds sanctuary in the countryside, managing to hide for three years and survive the war. Consumed by guilt, she is finally reunited with her daughter. But she has lost her son.

Thirty-five years later, Miriam’s granddaughter, Sarah, is living in Chicago with her family. Seeking to understand her maternal family history, Sarah tries desperately to ferret out Miriam’s secret. Miriam does not want to revisit the past, but through persistence Sarah eventually finds out enough to impel her to travel to Riga to search for her uncle. But it is the height of the Cold War and Riga is under Soviet control. Now Sarah’s quest for the truth may threaten her freedom when she comes face to face with the KGB.

Told in chapters that alternate between 1941 and 1976, this gripping novel delves into the trauma faced by survivors of genocide down through the generations. 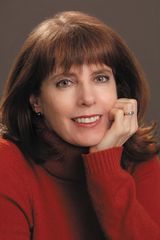 SHELLY SANDERS is a freelance journalist whose articles have appeared in the Toronto Star, Maclean’s, the National Post and Canadian Living. She is the author of three well-lauded historical novels for young adults. The recipient of the Sydney Taylor Book Award, she was shortlisted for the Vine Award, among others, and has had starred reviews in Booklist. Shelly Sanders lives in Oakville, Ontario.

Other Works by Shelly Sanders