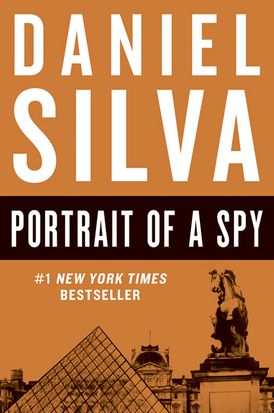 After failing to stop a suicide bomber attack in London, master art restorer and assassin Gabriel Allon is summoned by the CIA and is faced with an organization riddled with dissent, and ill equipped to deal with the deadly new face of global jihadist terror. Reprint. A best-selling novel.