Deafening, Remembering the Bones, and Requiem 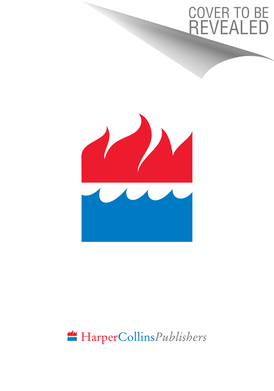 Deafening, Remembering the Bones, and Requiem

Set on the eve of the Great War, Deafening spans two continents and the lives of a young deaf woman and her beloved husband. Deaf since she was five years old, Grania has learned that watching is not always enough to survive in the world of the hearing. She has learned that words can often be impossible to see, their shape disappearing into a place where she cannot decipher their skittery ways. Sent to the Ontario School for the Deaf in Belleville, Grania must learn to live away from her loving family, lonely for the company of her sister and the secret language they shared. When Grania falls in love with Jim, a young hearing man from the east coast, her life seems complete, but the First World War soon tears them apart and sweeps him into the worst of experiences—trench warfare—where Jim is tested to his limit.

Georgina Danforth Witley shares her birthday—April 21, 1926—with Queen Elizabeth II, a coincidence that has led to an invitation to a special 80th-birthday lunch at Buckingham Palace. While she should be on her way to London, Georgie lies injured in a ravine not far from her own house, the result of a car accident en route to the airport. Desperately hopeful that someone will find her, Georgie relies on her strength, her family memories, her no-nonsense wit and a recitation of the names of the bones in her body—a long-forgotten exercise from childhood that reminds her she is still very much alive. Insightful and beautifully written, Remembering the Bones considers what a life is worth and reminds us that even the most ordinary of lives is extraordinary.

Bin Okuma, a celebrated visual artist, has recently and quite suddenly lost his wife, Lena. He and his son Greg are left to deal with the shock. But Greg has returned to his studies on the east coast, and Bin finds himself alone. His deep grief draws him into memories he has avoided for much of his life: the uprooting of his Japanese Canadian family from the west coast of British Columbia during the Second World War. Now, he sets out to drive across the country, to revisit the places that have shaped him, to find his First Father who has been lost to him. Running from grief, Bin must ask himself whether he really wants to find his father or whether his bitterness will separate them forever. Requiem is a stunning and graceful novel, a story of family secrets, racial strife, birth and death, and the saving grace of art. 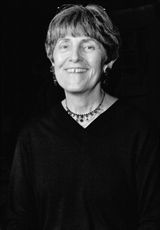