A Reunion Of Ghosts 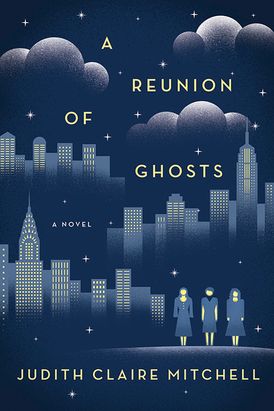 A Reunion Of Ghosts

How do three sisters write a single suicide note? This is the riddle the Alter sisters-Lady, Vee and Delph-pose at the outset of this darkly funny novel as they finalize their plans to collectively end their lives on New Year's Eve, 1999.

Their reasons are not theirs alone, and they prove that the sins of the father are indeed visited upon the children, even to the third and fourth generations. The Jewish Alter family has been haunted by suicide ever since the sisters' great-grandfather, the Nobel Prize-winning chemist Lenz Alter, developed the first poison gas used in warfare and also the lethal agent used in the gas chambers of the Third Reich. Lenz and his wife, Iris, their son Richard and his children, Rose, Violet and Dahlie, all took their own lives.

Now Dahlie's children are the only ones remaining. Lady, Vee and Delph love one another fiercely and protect one another from the shadows of the past through a shared sense of dark, deeply brilliant humour. As they gather in the Upper West Side apartment in which they were raised to close the circle of the Alter curse, an epic and achingly human tale-inspired in part by the true story of Fritz Haber, Nobel Prize winner and inventor of mustard gas-unfolds. Part wry memoir, part unflinching eulogy for those who have gone before, this is an intensely personal but profound commentary on the events of the 20th century. As one of the characters remarks, "Too bad Lenz Alter didn't invent Prozac instead of chlorine gas; that probably would have saved them all." 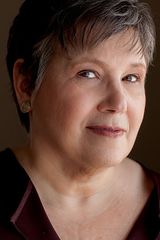 Judith Claire Mitchell, author of ‘The Last Day of the War’, is an English professor at the University of Wisconsin-Madison where she directs the MFA Program in Creative Writing. A graduate of the Iowa Writers Workshop, she currently lives in Madison, Wisconsin, with her husband, the artist Don Friedlich.

Other Works by Judith Claire Mitchell

A Reunion of Ghosts