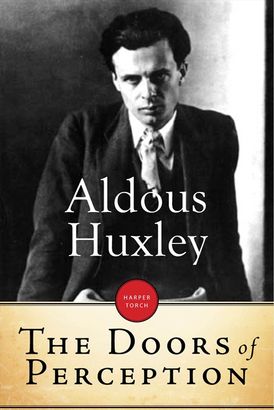 Long before Tom Wolf’s The Electric Kool-Aid Acid Test or Hunter S. Thompson’s Fear and Loathing in Las Vegas, Aldous Huxley wrote about his mind-bending experiences taking mescaline in his essay The Doors of Perception. Written largely from the first-person perspective, The Doors of Perception blends Eastern mysticism with scientific experimentation in equal parts, and what results is one of the most influential meditations on the effects of hallucinatory drugs on the human psyche ever written in the Western canon.

Huxley’s Doors of Perception ushered in a whole new generation of counter-culture icons such as Jackson Pollock, John Cage, and Timothy Leary, and inspired Jim Morrison and the naming of his band, The Doors.