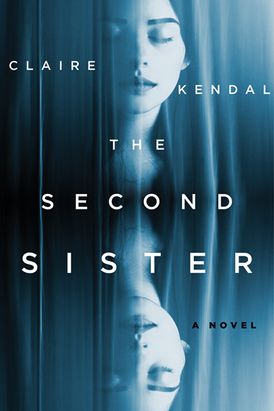 An obsessive quest to solve the mystery of her older sister’s disappearance puts a young woman in mortal jeopardy in this taut, sophisticated novel of psychological suspense from the author of the “truly riveting” (New York Times) The Book of You. An intoxicating cocktail of loyalty and secrets, lies and betrayal, reminiscent of Rosamund Lupton’s Sister and Kimberly McCreight’s Reconstructing Amelia.

A decade ago, Ella Brooke’s older sister, Miranda, vanished without a trace. With every passing year, Ella has come to resemble more closely the sister she lost—the same dark hair, the same piercing blue eyes—and now she’s the same age Miranda was when she disappeared.

Ella has never let go of her sister. She can still feel Miranda’s presence, still hear her voice. She still talks to her. What holds Ella together is her love for her sister’s ten-year-old son and her work as a self-defense expert helping victims.

Ella is certain that Miranda was taken, and that one man is key to her disappearance: Jason Thorne. The tabloids report that a new link has been found connecting Miranda to this sadistic serial killer locked away in a psychiatric hospital. Ignoring warnings from the police and the disapproval of her parents, she seeks Thorne out. Ella will do whatever it takes to uncover the truth—no matter how dangerous…

Praise for The Book of You: “Minutes after you dip into Kendal’s novel you’ll know what it’s like to be a woman who’s being stalked—and by the end, your heart will thump and your shirt will get clammy with nervous sweat.” - Entertainment Weekly (Editor’s Pick)

“An engrossing literary thriller. . . . The author (who lectures in English literature and creative writing) uses the more violent and sadistic aspects of fairy tales . . . to explore modern relationships. . . . As grimly seductive as any of its inspirational sources.” - Los Angeles Times 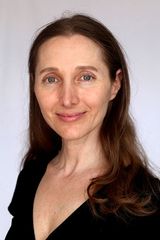 Claire Kendal was born in America and educated in England, where she has spent all her adult life. Her first novel, The Book of You, was translated into more than twenty languages. Claire teaches English literature and creative writing, and lives in England’s South West region with her family.

Other Works by Claire Kendal

The Book Of You 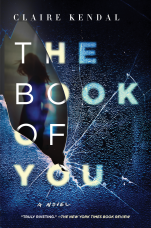 The Book Of You