The Intimate Relationship Between Women and Alcohol 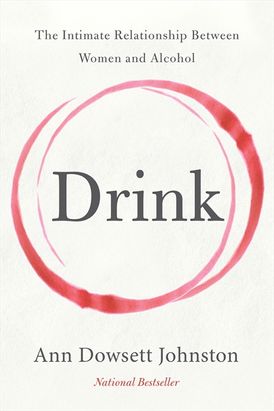 The Intimate Relationship Between Women and Alcohol

“A game-changing look at one of our culture’s hidden problems. . . . Honest, brave and inspirational.” — Margaret Trudeau

Over the past few decades, the feminist revolution has had enormous ramifications. Women outnumber their male counterparts in postsecondary education in most of the developed world and are about to do the same in the workplace. But what has not been fully documented or explored is that while women have gained equality in many arenas, they have also begun to close the gender gap on risky drinking. Binge drinking among women is on the rise, contributing exponentially to a wide array of health issues—a problem exacerbated by the alcohol industry itself. Battling for women’s dollars and leisure time, corporations have developed marketing strategies and products targeted exclusively to women. Girls’ Night Out wines, MommyJuice and Mommy’s Time Out, and berry-flavoured vodkas and fruit coolers are all aimed at the female consumer.

Award-winning journalist Ann Dowsett Johnston illuminates this startling trend; dissects the psychological, social and financial factors that have contributed to its rise; and explores its long-lasting impact on our society and individual lives, including her own. In the bestselling Drink, she interweaves in-depth research and interviews with leading researchers with the moving story of her own struggle with alcohol, as well as those of many other women, from age seventeen to seventy. The result is an unprecedented and bold inquiry that is both informative and shocking.

Other Works by Ann Dowsett Johnston