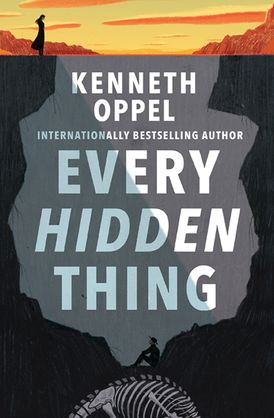 Praise for THE NEST “This quiet yet emotionally haunting book thoughtfully explores themes of safety, anxiety, and the beauty of the imperfect . . . [An] affecting middle grade psychological thriller.” — School Library Journal (starred review)

Praise for THE NEST “A masterpiece, and deeply heartening proof that two of our country’s best artists are continuing to take risks and grow artistically, even at the height of their careers.” - Globe and Mail — The Globe and Mail

Praise for THE NEST “A tight and focused story about the dangers of wishing things back to normal at any cost . . . the emotional resonance is deep, and Steve’s precarious interactions with the honey-voiced queen make one’s skin crawl.” — Horn Book (starred review)

“Oppel offers an exciting and nuanced portrait of an era when great discoveries were lit by the desert sun, not the glow of a computer screen. A time ‘where everything was being broken down, and built anew.’” — New York Times

“Kenneth Oppel ventures into a new territory with his latest work, but does so with all the elegance and artistry that he has brought to each work in his oeuvre.” — Canadian Children's Book News

“A spirit of adventure permeates this fast-paced novel by the award-winning Oppel. ... Suspense, romance, and the excitement of discovery make this Western thoroughly enjoyable.” — Kirkus Reviews

“The narrative is driven by themes of boundless scientific curiosity and competitiveness, which envelopes even the young lovers. ... a novel of discovery, both scientific and personal.” — Quill & Quire

“A thrilling adventure as well as a tender love story, Every Hidden Thing uses history and romance to stir the hearts of a new generation.” — CM Magazine

“Oppel’s plot pulls readers along breathlessly and his style perfectly straddles readable and literary….it’s a solid, original adventure. Reign on, King Ken.” — The Globe and Mail 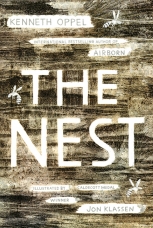