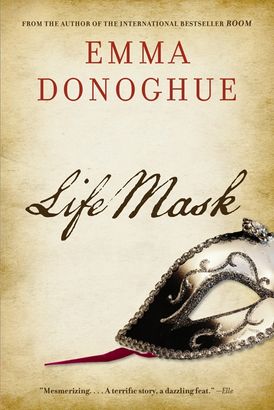 The Honourable Mrs. Damer is a young widow of eccentric tastes, the only female sculptor of her time. The Earl of Derby, inventor of the horse race that bears his name, is the richest man in the House of Lords—and the ugliest. Miss Eliza Farren, born a nobody, now reigns as the Queen of Comedy at Drury Lane Theatre.