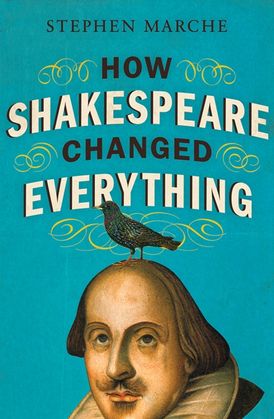 Shakespeare is all around us. From nightclubs to Broadway musicals, in voting booths in the American South and the trees of Central Park -- William Shakespeare’s literary power is so intense and widespread that it intrudes into the material world. Esquire columnist Stephen Marche takes us on a delightful tour through the continuous stream of Shakespeare’s influence, summoning up the Bard in the most unexpected places:

• In 1890, as part of a plan to introduce every bird mentioned by Shakespeare to North America, Eugene Shieffelin imported and released a bunch of pesky starlings into New York’s Central Park.
• The Nazi Party issued a pamphlet entitled “Shakespeare—a Germanic Writer,” and in 1936 there were more productions of Shakespeare in Germany than in the rest of the world combined.
• Shakespeare coined approximately 1,700 words, including lacklustre, fashionable, auspicious, bandit, glow, hush, dawn, gnarled, hobnob, traditional, and the name Jessica.
• In 1930, Paul Robeson became the first black actor to play the part of Othello in England after being rejected for the role in the United States Robeson famously said of his performance, “Othello has made me free.” 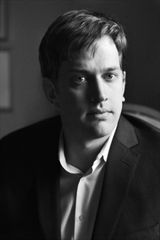