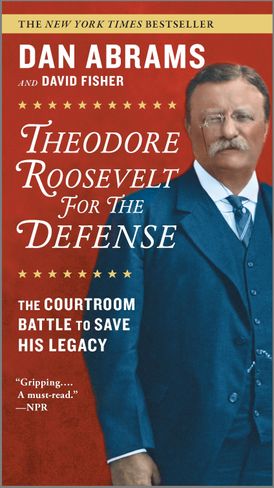 A President on Trial. A Reputation at Stake.

Dan Abrams and David Fisher take us inside the courtroom to witness the epic case that would define Theodore Roosevelt’s legacy. The former president had accused the leader of the Republican Party of corruption, setting off a trial that caught the attention of the nation. But the key to the trial would be Theodore Roosevelt’s own testimony, which would lay bare the very secrets of America’s political system.

“Abrams and Fisher do a superb job of clearly presenting the issues in this remarkable and intensely dramatic trial.” —SCOTT TUROW

“A fascinating window into the former President Roosevelt that is fresh and often surprising…. Truly mesmerizing." —BRIAN KILMEADE 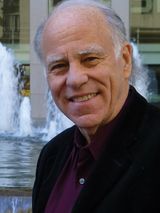