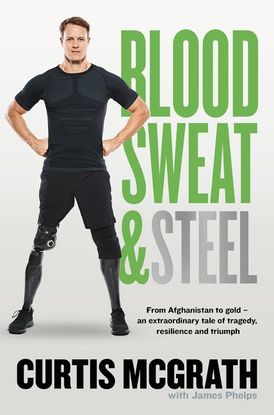 From Afghanistan to gold - an extraordinary tale of tragedy, resilience and triumph