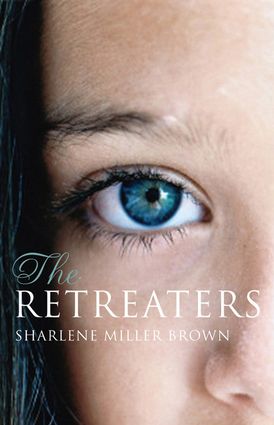 After losing both her only living relative and her hearing under mysterious circumstances, Liv attempts to escape the ensuing rumours by taking a live-in job at a secluded wine country retreat fifteen kilometres outside her town. Here she finds herself surrounded by an array of 'misfits', including Jake; a young boy captivated by what he believes is his sister's ghost, and Mason, an elusive gardener with a hidden past. As Liv begins to uncover the reasons behind her unexplained deafness, so too do the pasts of her colleagues begin to unravel, until the point is reached where emotions can no longer be denied or secrets kept.

Sharlene Miller Brown was born in Central Western New South Wales in 1975. She studied Psychology and English at the University of Sydney and in 2003 moved to New York City, where she lived and wrote for four years. She recently returned to Sydney, and is at work on her second novel.

Other Works by Sharlene Brown