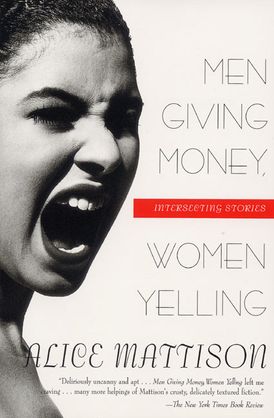 Men Giving Money, Women Yelling is Alice Mattisons latest collection in which the characters lives are told in tales that overlap or echo one another. At the center of the stories is Denny Ring, a young man nobody quite knows. Other characters include John Corey, a contractor who renovates old houses in New Haven, Connecticut; his younger brother Eugene, a volunteer at a soup kitchen; and his older brother Cameron, who is a lawyer specializing in obnoxious law. Johns assistant, Tom, is in love with his former English teacher, Ida Feldman, and Charlotte LoPresti, a social worker who interviews the Corey brothers and their aged father, is friends with Pam Shepherd, a social worker whos in charge of the house for psychiatric patients that John and Tom are renovating. 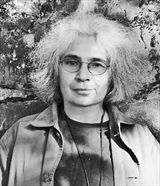 Alice Mattison is the award-winning author of four story collections and five novels, including Nothing Is Quite Forgotten in Brooklyn. She teaches fiction in the graduate writing program at Bennington College in Vermont and lives in New Haven, Connecticut.

Other Works by Alice Mattison

When We Argued All Night

Nothing Is Quite Forgotten in Brooklyn