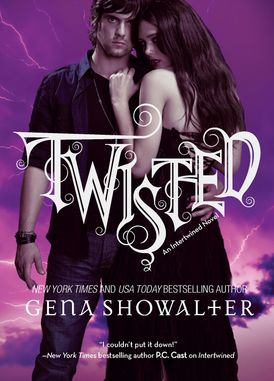 Sixteen-year-old Aden Stone has had a hell of a week. He's been:

Tortured by angry witches. Hypnotized by a vengeful fairy. Spied on by the most powerful vampire in existence. And, oh, yeah, killedtwice.

His vampire girlfriend might have brought him back to life, but he's never felt more out of control. There's a darkness within him, something taking overchanging him. Worse, because he was meant to die, death now stalks him at every turn. Any day could be his last.

Once upon a time, the three souls trapped inside his head could have helped him. He could have protected himself. But as the darkness grows stronger, the souls grow weakerjust like his girlfriend. The more vampire Aden becomes, the more human Victoria becomes, until everything they know and love is threatened.

Life couldn't get any worse. Could it?

The Queen of Zombie Hearts